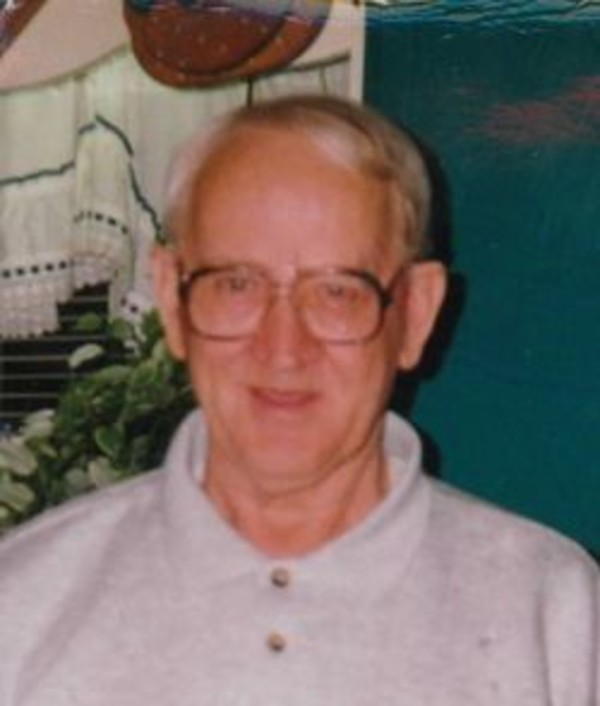 Willis E. “Sonny” Cain, 82, of Terre Haute, formerly of Lafayette died at 12:46 pm Sunday, April 5, 2015 at Westridge Health Care in Terre Haute. He was born September 26, 1932, in Americus, to the late Grover and Zelpha Culp Cain. Sonny enjoyed collecting caps and hats and mowing grass. Surviving are his son and daughter, Matt Cain and Sandy Gregory both of Lafayette, a brother, Robert W. Cain (companion Anna Blackburn) of Lafayette, his twin sister, Wilma Downs of Sarasota, FL and a sister, Edna Ruth Sparger of Flora. Along with several nieces and nephews. Visitation will be from 9:00 am until the time of the service at 11:00am on Thursday, April 9, 2015 at Soller-Baker Lafayette Chapel with Rev. Joseph Park Jr. officiating. Burial will be at Battle Ground Cemetery. He was preceded in death by five brothers, Francis, Wilbur, Paul, James and infant brother Donald Cain, three sisters, Opal Noe, Crystal Hurst and Mary Hughes.