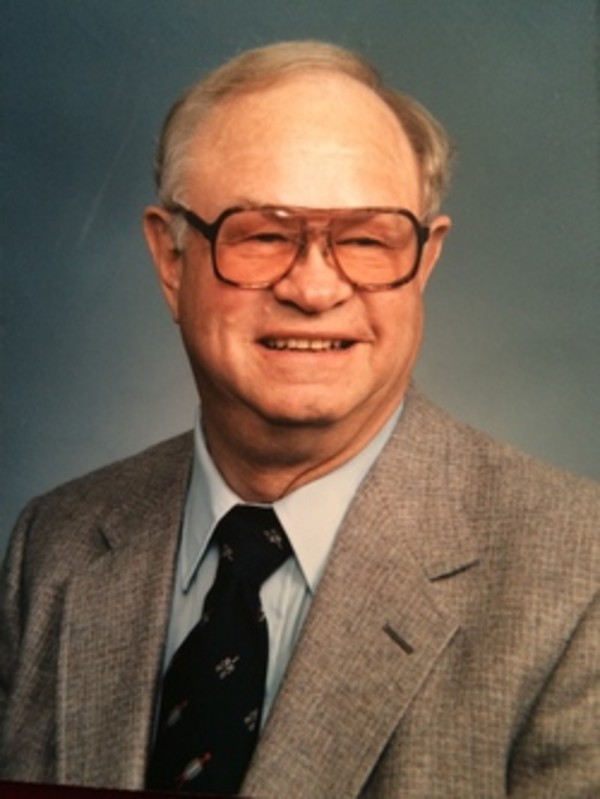 William “Bill” W. Schroeder, 87, of Lafayette, died at 4:28 PM Friday, December 5, 2014 at St. Anthony Health Care in Lafayette. He was born September 14, 1927, in Marseilles, IL, to the late William and Ethel Schroeder. He served in the Coast Guard and Navy during World War II and the Army during the Korean War. He graduated from the University of Illinois with a BA in Agriculture. In 1952 he married Louise Suddarth. They later divorced. Bill managed investments for Phoenix Mutual Life Insurance and was a farmer. He was a former commander of the Montmorenci American Legion post 506, and a member of the Dayton Masonic Lodge, the John Purdue Club, and the University of Illinois Alumni Association. He also enjoyed flying his airplane, hunting, fishing, and golfing. Surviving are sons, Loren Schroeder, Gary Schroeder (wife Mary Lu), and Kevin Schroeder, all of Lafayette, a daughter, Donita Schroeder of West Lafayette, grandsons, Bruce MacDonald of Lafayette and Eric MacDonald of West Lafayette, and a step-granddaughter, Amber Haddix (husband John) of Traverse City, MI. he is preceded in death by his parents, William and Ethel Schroeder, brothers, Alvin and Calvin Schroeder, and his sisters, Eunice Durdan, and Minnie Krick. Visitation will be 5-8 PM Tuesday, December 9, 2014 at the Soller-Baker Lafayette Chapel, 400 Twyckenham Blvd. Lafayette, IN 47909. A funeral service will be 11:00 AM Wednesday December 10, 2014 also at the Soller-Baker Lafayette Chapel. The burial will follow at Concord Cemetery. Those wishing may contribute to the American Diabetes Association, 8604 Allisonville Road Suite 140 Indianapolis, Indiana, 46250 or charity of your choice. You may leave memories or sign the guestbook by visiting www.soller-baker.com