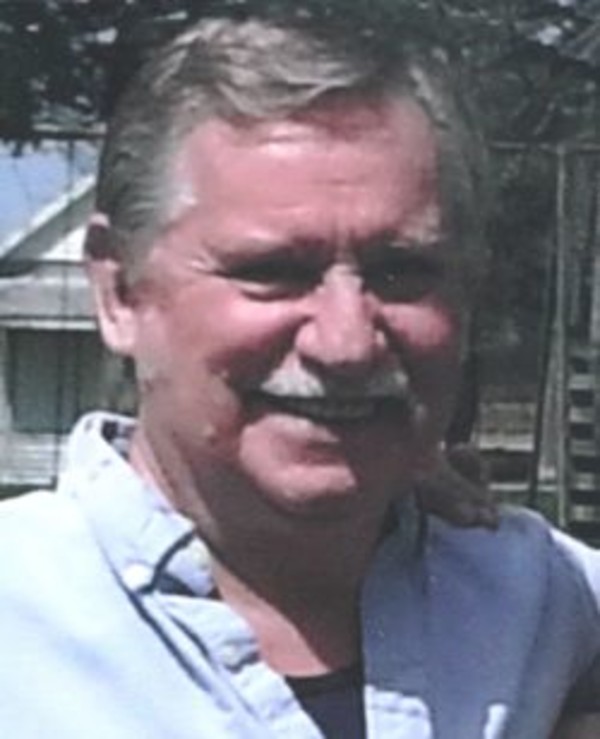 William R. “Bill” Vale, 64, of Lafayette, died at 5:50 PM Friday, August 9, 2013 at Methodist Hospital in Indianapolis due to complications of emphysema. He was born September 3, 1948, in Steubenville, OH, to Katherine E. Merryman Vale of Fowler and the late Donald R. Vale. On December 30, 2003 he married Karen Crabtree in Lafayette and she survives. Bill had worked as a supervisor at Central Soya in Remington for 20 years then Precise Technology for 15 years before becoming disabled in 2006. He along with his wife also owned KC Fireworks in Kentland. He enjoyed Driving his Mustang, riding his Harley, target shooting and was a Pittsburgh Steelers fan. Bill received a second chance at life when he received a double lung transplant on Oct. 2, 2012. With this second chance at life he was able to do anything he wanted including flying a kite and playing catch with Camille, wrestling with Carson, taking walks with his family, mowing his yard and even snow blowing his driveway which he really didn't enjoy but he was still able to do it. Surviving along with his wife and mother are two daughters Camille Vale, and Ashley Lowery (fianc'e Derrick Weatherman ) both of Lafayette; a sister Joyce Noble of Fowler; two brothers Don Vale of Waxhaw, NC, Terry Vale (wife Joni) of Springfield, TN; several nieces and nephews; a grandson Carson Lowery; his mother and father-in-law Ken and Jackie Crabtree; three brother-in-laws Alan Crabtree (wife Jennifer), Mike Crabtree, and Tim Crabtree; and Good friends Kevin Braaksema, Ed Smith and Toby Goetz. He was preceded in death by a daughter Lynne Lowery. Visitation will be 5:00 to 7:00 pm Tuesday August 13, 2013 at Soller-Baker Lafayette Chapel with funeral services at 1:00 pm Wednesday, August 14, 2013 at Soller-Baker Lafayette Chapel 400 Twyckenham Blvd Lafayette, IN 47909. Burial will follow at Tippecanoe Memory Gardens. Those wishing may contribute to the Indiana Organ Procurement Organization.