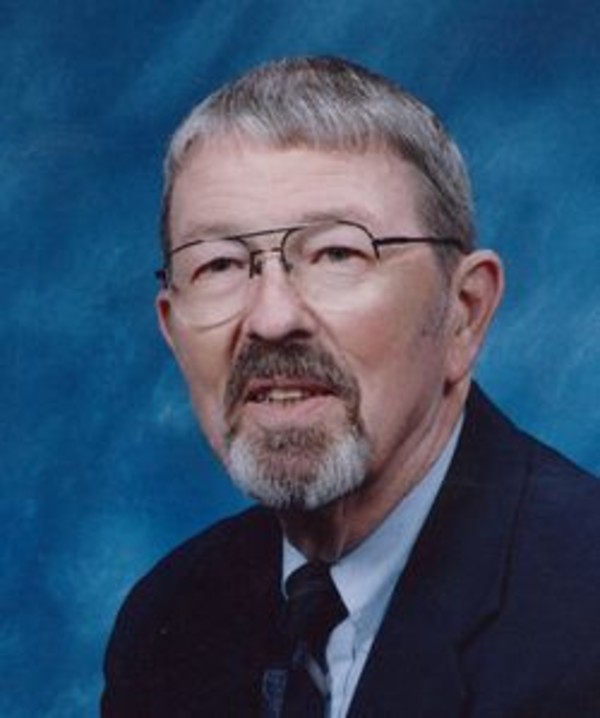 William O. Fry Jr. was born on February 6, 1927, and passed away on February 18, 2013. Bill was the oldest child of the late William O. Fry and Forrest Adele Nelson Fry, of Montgomery, Ala. Their family would be joined a few years later by twin girls, Charlotte and Shirley Fry. Growing up, Bill worked with his Dad on the family farm and helped by selling vegetables at early morning local markets. After high school, Bill enlisted in the Navy and served as a radio operator based just outside of Chicago. Once he had finished his service with the Navy he completed his college degree in microbiology at the University of Alabama. Bill worked for Eli Lilly and Company in Indianapolis, for more than 36 years. While working at Eli Lilly, he met Phyllis Jean Stewart of Connersville, a fellow scientist, who would become his bride. The two married on July 8, 1951, and shared a life together for more than fifty years. Phyllis passed away November 5, 2001. Initially based in Indianapolis, Phyllis and Bill moved their young family to Lafayette in 1953 when Eli Lilly asked Bill to help establish a new facility, Tippecanoe Laboratories. Bill retired from Eli Lilly in 1989. Bill was also active as a community volunteer, with Kiwanis Club, with a Habitat for Humanity project sponsored by Central Presbyterian Church and was a dedicated supporter of and advocate for Phyllis and her volunteer activities in the community. Since 2006 Bill has been a resident at Westminster Village in West Lafayette where he has served in leadership roles and made many friends. Bill loved his family, was passionate about fishing and was known to many as a trusted friend and community leader. He is survived by two sisters, Charlotte Evangel, of El Dorado, Calif. and Shirley Whyard, of Montgomery, Ala.; three children, Pamela Carson (husband: Michael), of West Lafayette, Janice Fry, of Belmont, Calif., and Daniel Fry (wife: Mary), of Titusville, Fla.; three grandchildren, Lisa Biggs (husband: Jon), of Lafayette, Scott Carson (wife: Mandy), of Lafayette, and Katie Jauss (husband: Andrew), of Gilbert, Ariz.; and three great-grandsons, Alex, Ryan and Gabe Carson, of Lafayette. A reception in Bill's honor will be held at Westminster Village 2741 N. Salisbury Street, West Lafayette in the Cardinal Room from 2 to 4 p.m. on Saturday, February 23rd. In lieu of flowers, donations can be made in memory of Bill to the YWCA of Greater Lafayette, Girl Scouts of the United States of America or The Alzheimer's Association.