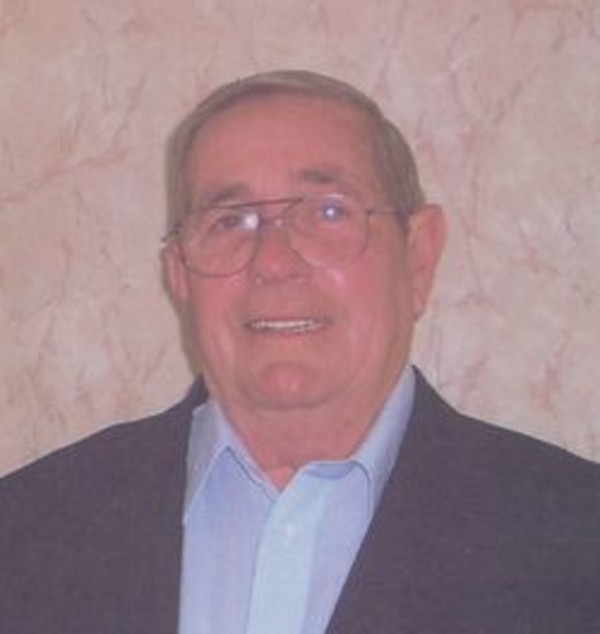 William “Bill” O. Emery, 78, of Shadeland, died Friday, October 9, 2015 at St. Elizabeth East. He was born June 15, 1937, in Lafayette to the late Omer and Trecy Olinger Emery. Bill served in the United States Navy from 1954 to 1958. On October 25, 1954 he married Judith Beers in Lafayette and she survives. Bill worked for Tate and Lyle for 32 years and retired in 1999. He loved going to the casino and scratching off lottery tickets with Judy and friends. Bill was a fan of Colt's Football, NASCAR and Jimmy Johnson. He loved his grandkids, great grandkids and always had a great sense of humor with them. Surviving along with his wife are his children Richard “Rick” Emery (Marci), Deborah “Debbie” Weaver (Denny) all of Shadeland, grandchildren Billy Emery, Marisa Palmer, Angela McCool, Ricky Emery, Denny Weaver, Kayla Pruitt and 13 great grandchildren. Also surviving is his brother Richard “Dick” Emery (Mary Jane), sisters Judith Boatman (Mike), Carol Robinson (Paul) and Linda Corbin (Bob). Bill was preceded in death by a son Bill Emery and 3 brothers. Thanks to special friends Chuck and Sue Irwin, Jack and Rosie Kirts, brother-in-law Mike Boatman, his navy buddy Harold and Verna Lee. Visitation will be 5:00 PM-8:00 PM Wednesday at Soller-Baker Lafayette Chapel, 400 Twyckenham Blvd. In lieu of flowers, memorial contributions may be made in Bill's memory to American Cancer Society or the Wounded Warrior Project.