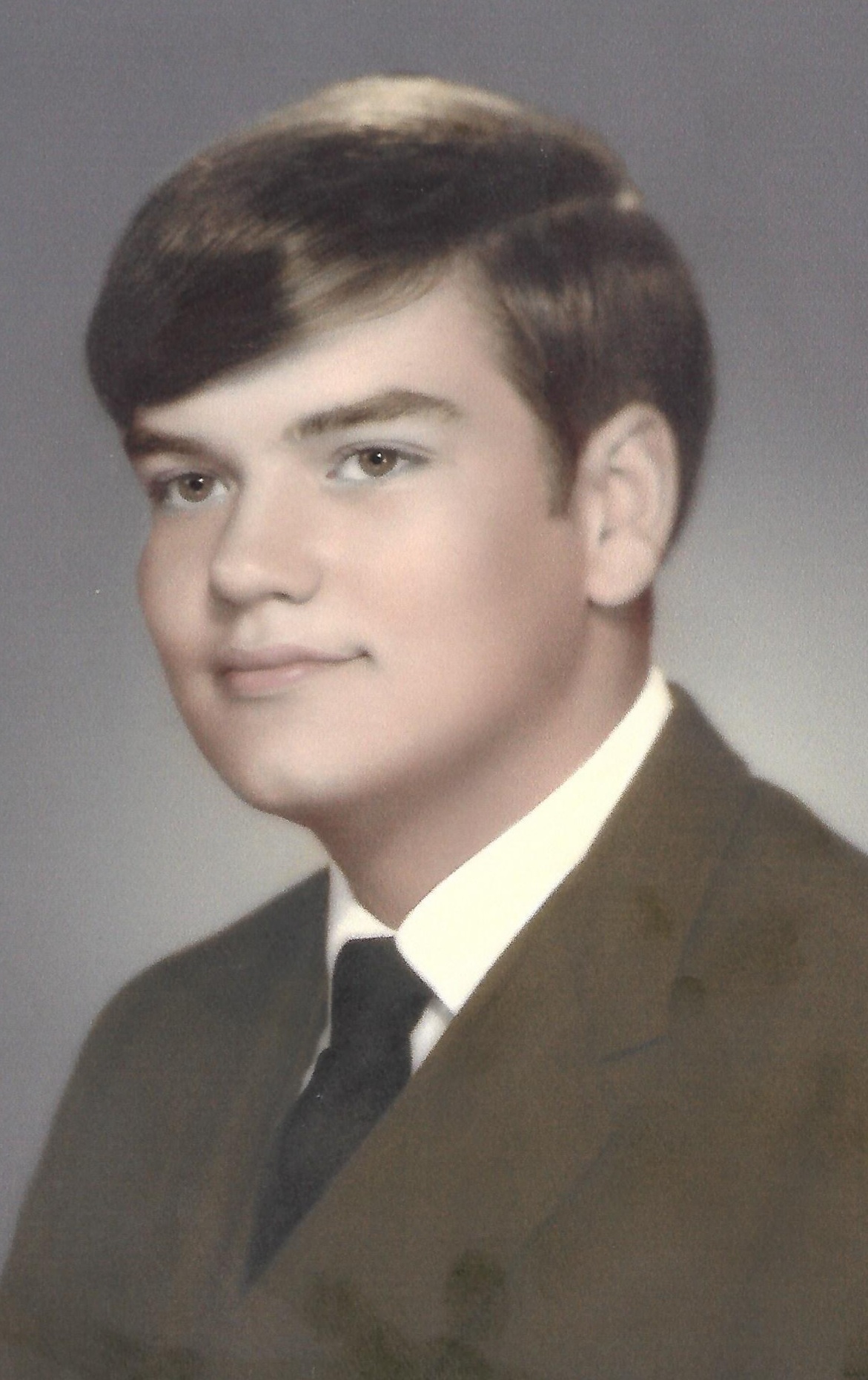 William J. Yeager passed to the hands of the Lord on August 19, 2020 after a long illness. His spirit cut the ropes and drifted up to Heaven. Bill was born June 21, 1952 to Helen and Charles L. Yeager. He graduated from Delphi High School, and received an Associate Degree from Purdue University. Bill had no children of his own. However, he considered his nieces Emily and Sarah to be as close as his own children could be, and they adored and loved him dearly. The same was true for their children.

Bill had many talents that led him to various careers with success in each: agriculture, photography, picture framing, insurance, property management, culinary arts and restaurant management, and computer technology. He was even a pretty effective magician in his early days. Each time he began to be successful in one area, his intellectual curiosity begged him to try something else. Helping others in each of these new interests was a significant part of his enjoyment.

Bill’s greatest talent was in understanding and appreciating his friends and relatives. “If you were a friend of Bill, you were a friend for life” said one. Bill was generous almost to a fault and was truly thankful to those who gave him assistance when he needed it.

Bill’s favored pursuits were cooking and sharing his food, mowing grass, reading, watching movies and playing cards (especially Texas Holdem). He was an avid reader and well versed in many subjects from history to politics. He was the historian for the family, documenting old photos and editing videos.

Throughout a long and complicated cardiac illness, Bill maintained a positive attitude and in spite of frequently disparaging hospital food he bore the physical limitations imposed by heart failure without complaint. He was also realistic about the serious nature of the illness. When told that on top of heart failure he had a serious infection his response was “I’m toast.”

Bill’s love and memory reside with his sister Marianne Yeager Ash and her husband Stephen Ash, and their daughters Emily (Ash) Morin and Sarah (Ash) Simpson. He had great rapport with Emily’s family including her husband Michael Morin and their children Andrew and Gabrielle. The same was true for Sarah’s family including husband Matt Simpson and their children Nate and Mitch.  Devoted friends included Brad Yates and Dave Smith of Lafayette, B.C. Carter of Flora, and Dale Carr of Fruitland Michigan.

Bill was not a religious person, but he always kept a firm faith in the eternal God and Heaven.  We rest assured that he will be welcome there, and “no more a stranger or a guest, but like a child at home.”