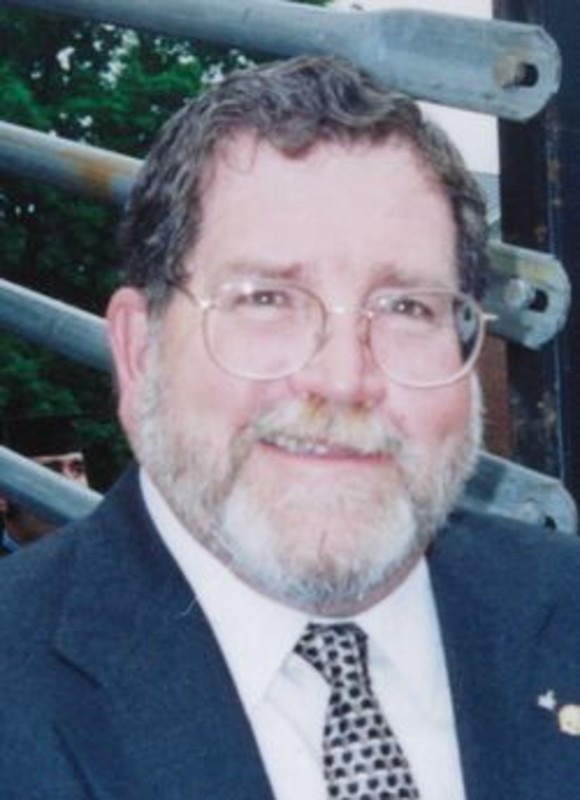 William Hance Brothers, 65, of Lafayette died Monday, March 9, 2015 at Signature Health Care. He was born April 1, 1949, in Lafayette to the late Archie and Esther Anderson Brothers. On February 21, 1976 he married Jody Rylander in Morton, IL and she survives. William worked as a pipefitter/steamfitter for 33 years as an apprentice, foreman, general foreman for Ed Grace. He mostly worked at Eli Lilly and was proud to say he had helped build many buildings around town and at Purdue Univerisy. Bill then worked at Purdue University as a Mechanical Inspector for 12 years until his retirement in 2010. He was a member of the Masonic Lodge in Dayton and was a past Master. He was also a member of the Knights Templar and the Plumbers & Pipefitters Union #157. He was active with Big Brothers and had been a Boy Scout Leader. He enjoyed cars, motorcycles or anything with a motor, cooking, playing euchre and attending plays and singing. Bill loved to read, travel, was a history buff and could build or fix almost anything. He loved dogs and learned to love cats. Bill was extremely proud to have become a grandfather. Surviving along with his wife are his sons Carl Michael Beau Brothers (Katie), Eric Edwin Brothers (Janna Ross) all of Ft. Lauderdale, FL, granddaughter Samantha Leeann Brothers and step grandchildren Joseph W. and Alan M. Stair. Also surviving are his brothers Edwin Brothers (Judy) of Monticello, Donald Brothers (Sharon), Raymond Brothers (Donna) all of Lafayette and Paul Brothers of Monticello. Visitation will be 1 hour prior to a 2:30 PM memorial service on Saturday at Soller-Baker Lafayette Chapel, 400 Twyckenham Blvd. A Masonic servcie will be held at 2:15 PM. Private inurnment will be at Riverview Cemetery in Monticello. Those wishing may contribute to Almost Home Humane Society or Natalie's Second Chance.