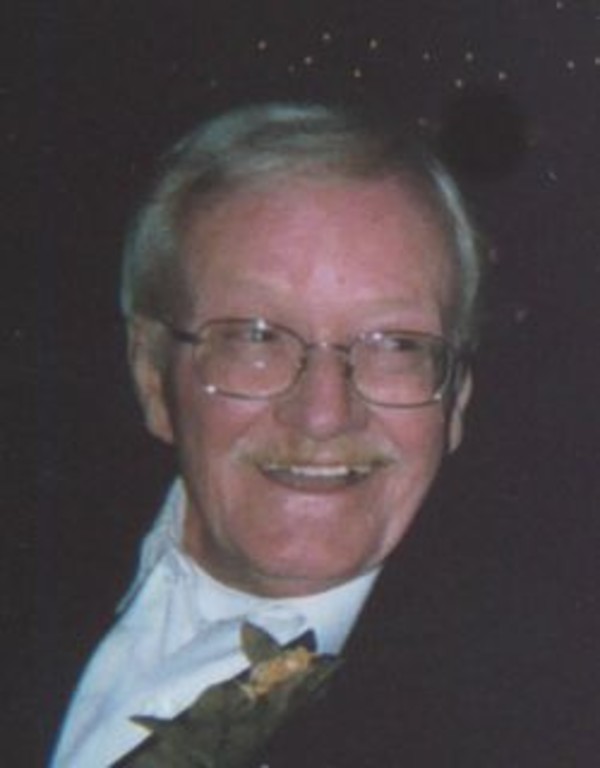 William E. Payne, 71, of Lafayette, died at 11:00 am Friday, February 7, 2014 at St. Elizabeth Central. He was born October 15, 1942, in Frankfort, to the late Irwin A. Payne and Edna Reed Payne James. He graduated from Frankfort High School in 1961 and served in the United States Army. Bill worked at the Tippecanoe County Highway Department for 31 years before retiring. He was a member of American Legion Post 11, the Navy Club, Eagles Lodge and the F.O.P. Bill was dearly loved and will be missed by all who knew him. Surviving are two daughters Cheryl Eberle (husband Brent) and Robyn Mahlke (husband Denny) both of Lafayette; four sisters Inez Pence and Helen Ray both of Lafayette, Charlene Birden and Emmaline Staley both of Frankfort; two grandchildren Reece and Matthew Eberle along with many nieces and nephews. He was preceded in death by four brothers Douglas, Irwin, Donald and David Payne and a sister Maxine Pence. Visitation will be 5:00 until 8:00 pm Tuesday, February 11, 2014 at Soller-Baker Lafayette Chapel with funeral services at 10:00 am on Wednesday, February 12 at Soller-Baker Lafayette Chapel 400 Twyckenham Blvd Lafayette, IN 47909. Pastor Joseph Park Jr will be officiating. Burial will follow at Spring Grove Cemetery. In lieu of flowers those wishing may contribute in Bill's memory to the Lung Cancer Foundation of America.