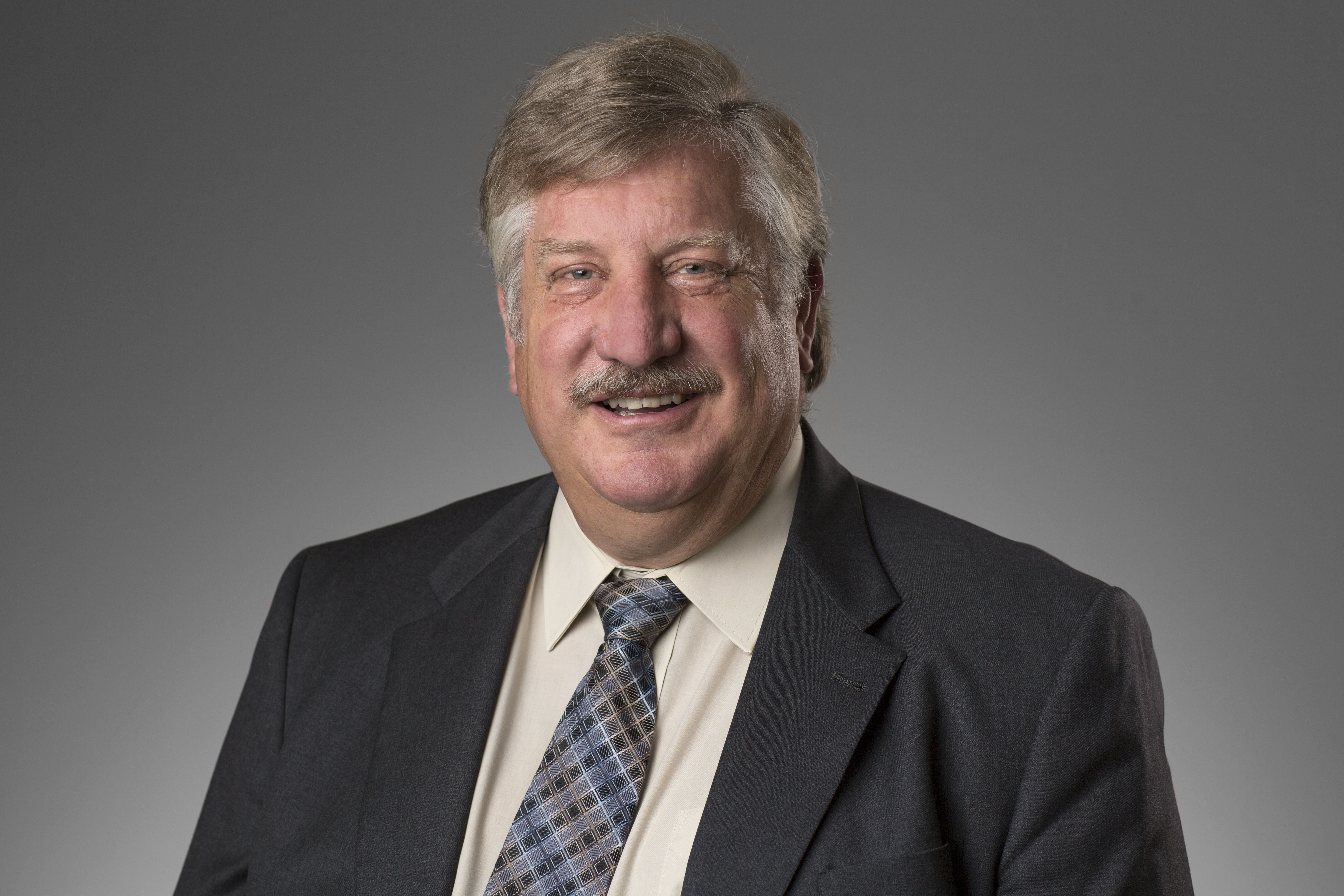 He was born July 14, 1954, in Seattle, Washington, to the late William D. Voorhees II and Selma (Schurmann) Voorhees.

He was a member of the Chapel of the Good Shepherd Episcopal church, Sigma Xi, Phi Beta Kappa, and Families Serving Greater Lafayette.

Bill loved nature and the outdoors.  He loved woodworking and building things and could build or fix anything.  He built a home for his family on a farm in West Lafayette, where he resided until his death.

Bill’s greatest love was his family.  He was immensely proud of his children. He was a loving and devoted husband and father, a man of kindness and integrity, who was always willing to help others and share his gifts and talents.

On June 4, 1989, he married Christine Riscili Voorhees in Lafayette, Indiana, and she survives.  Surviving along with his wife are his sons Matthew and Lucas of West Lafayette, and daughter Catharine of Gilbert, AZ.

Visitation will be held from 5:00 pm to 8:00 pm on Friday, November 20, at Soller-Baker West Lafayette Chapel, 1184 Sagamore Parkway West.  A private family funeral will be held.  Memorial contributions may be made in Bill’s memory to Med Institute, 1330 Win Hentshel Blvd., West Lafayette, IN 47906, for a scholarship to be established at the Biomedical Engineering Department at Purdue University.