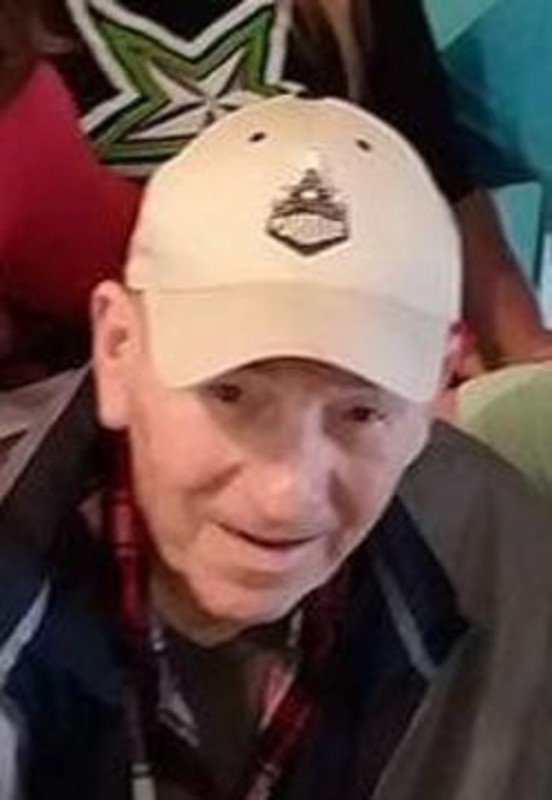 Bill worked at Purdue University before retiring in 2006.  He had also worked at General Foods and Brettnacher Transmission.

He was a former member of the Uptowners and Moose Lodge.  Bill enjoyed working on cars, watching tv, having morning coffee at Lefty’s with the guys and spending time with his family and grandchildren.

Surviving along with his wife are his children Candi (Paul) Sutton of Darlington, Todd (Sherry) Strong of Lebanon, Mike (Tessa) Strong of Lafayette, 12 grandchildren, including Bella Byrer who resides in the home  and 22 great grandchildren.  Also surviving is his brother Tom (Joan) Strong of Lafayette and a sister Nancy (Denny) Chase of Otterbein and several nieces and nephews including his special nephew Tom Kemple.  Bill was preceded in death by his son Gary Strong, a daughter, Julie Byrer and a great grandson.