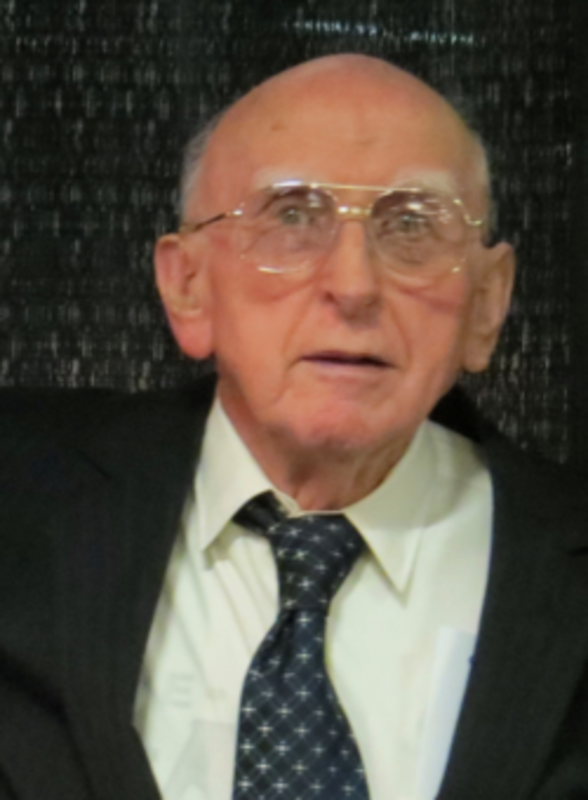 He is survived by 2 daughters, Ruth (Jim) Vaughn and Linda Byfield, both of San Antonio, TX; 3 grandchildren; 7 great grand-children; a sister, Betty Smith of Saybrook, IL; and a brother, Willard Wilken of Fowler.

Along with his parents and his wife, he was preceded in death by 2 brothers, Lewis and Verlyn Wilken and a sister, Gareta Lentz.