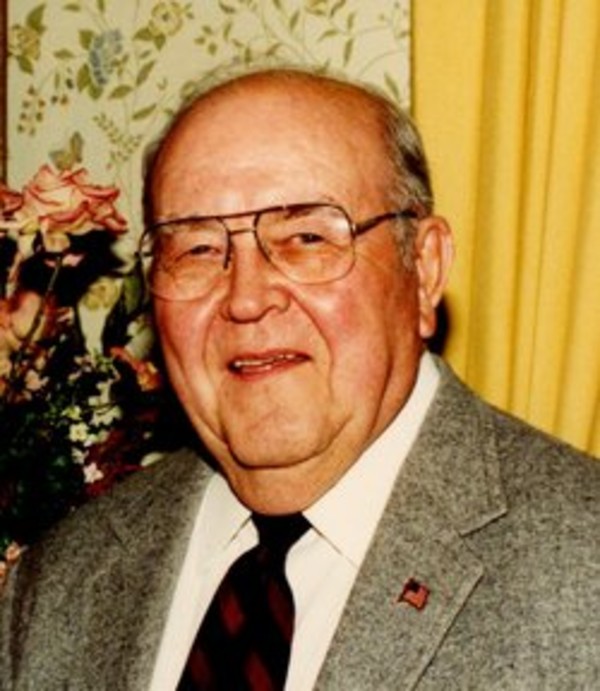 Wendell G. Mason, 94, of Lafayette passed away Tuesday, September 12, 2017 at St. Elizabeth Hospital, Lafayette, IN.  He was born April 27, 1923 in Hillsboro, Indiana to the late Rev. O.R. Mason and Edith (Griffith) Mason.  He graduated from Remington High School in 1941.  After high school, he worked for Pullman Standard in Chicago as an aircraft wing inspector.  In 1946, he joined the Navy and served during WWII – Pacific theater.  On April 6, 1944 taking a leave from boot camp he married high school sweetheart Doris A. Spencer of Remington, IN.  She died December 31, 2013.  After leaving the service in 1946, Wendell and his father built a home in Remington for he and Doris.   Soon the GI Bill became available so the couple moved to Franklin, Indiana where Wendell graduated from Franklin College in 1950.  The couple relocated to Lafayette where Wendell became a pillar in the community.  As a car salesman, he earned Ford Motor Company’s 1953 National Salesman of the Year for selling 25 long bed trucks to National Homes in Lafayette.  The following year he started Mason Realty & Insurance which he owned and operated for over 30 years.  In that time, he was actively involved and in some organizations held officer positions such as the Board of Realtors, local and National Association of Realtors, Indiana Association of Realtors, local and National Home Builders Association, National Association of Independent Fee Appraisers, Evening Optimist Club, YMCA Board, Welfare Board, and Durgan/Tecumseh PTA to name a few. In 1966, he ran in the primary for Mayor of Lafayette, it was a great run!  Wendell was a member of Trinity United Methodist Church since 1950-51 and led two sanctuary remodeling projects.  He was a member of the American Legion Post 280, and later, he became a member of the Masonic Lodge and Murat Shrine Temple.  When he retired from real estate Wendell continued doing residential appraisals for estates and financial institutions as well as commercial property.

Memorial contributions may be made to Trinity United Methodist Church, 509 North St., Lafayette, IN 47901 or a veteran charity of your choice.