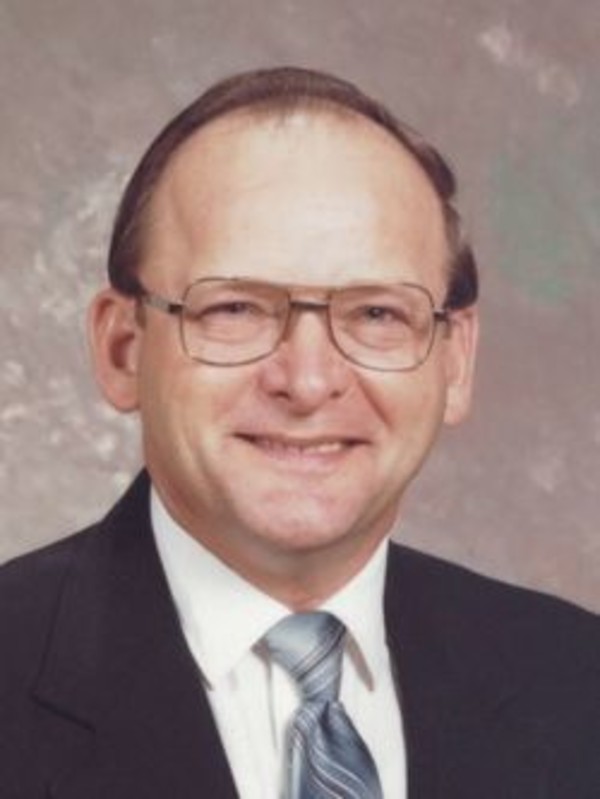 Wayburn C Norfleet, 79, of Otterbein, IN, died Friday, January 24, 2014, at Indiana University Arnett Health. He was born September 4, 1934, in Somerset, KY, to the late Omer and Grace Burton Norfleet. He graduated from Oxford High School and on December 9, 1956 he married Wilma Nevitt in Fowler and she preceded him in death on August 17, 2007. Wayburn worked for ALCOA for 38 years and retired in 2000. He was a member of the ALCOA 25 year club and Illiana Steam and Power Club. Wayburn enjoyed antique cars, tractors and the great outdoors. He also loved spending time with friends, family and his grandchildren. Surviving are his children Joseph J. Norfleet and Deborah G. Norfleet both of Otterbein, IN, grandchildren Brittany and Dylan Norfleet and Nicholas Dulin. Also surviving is his brother Lillard Norfleet (Carol) and sisters Genean Cobbs (Harold) of Monticello and Mary Howe (Gary) of Yeoman. Wayburn was preceded in death by a brother Adolphus Norfleet. Visitation will be 5-8 PM Thursday at Soller-Baker Lafayette Chapel, 400 Twyckenham Blvd. Funeral Service 10:00 AM Friday at Soller-Baker Lafayette Chapel.