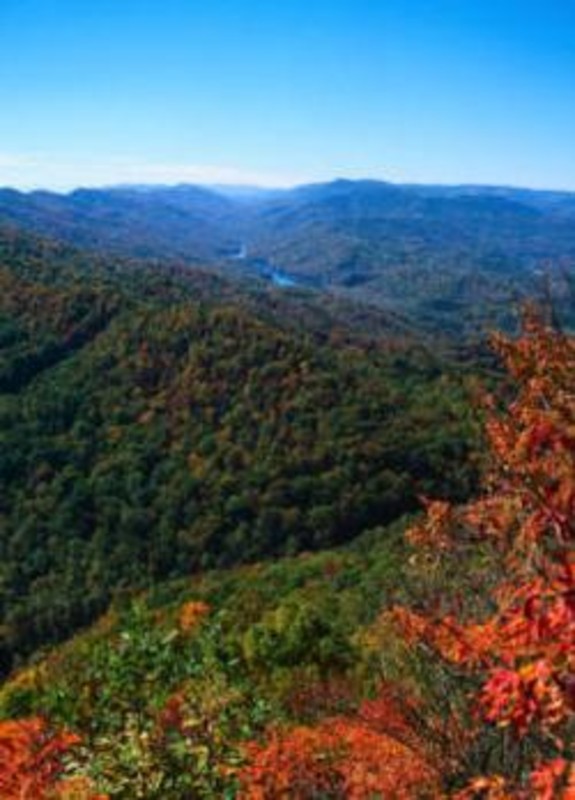 Vladimir J. “Joe” Simurina, 69, of Valley Center, Calif., formerly of West Lafayette, died at 5 p.m. Friday, March 19, 2010, at Palomar Medical Center.
Born June 9, 1940, in Beograd, Yugoslavia, he was the son of the late Josip and Anka Zugaj Simurina. He served in the Yugoslavian Army from 1957 to 1958 and attended Purdue University.
Mr. Simurina owned and managed several rental properties in Lafayette and West Lafayette. He also worked at General Foods for over 20 years.
He enjoyed working around his house, traveling and going to the beach with his dog.
Surviving are his daughters, Anka Simurina of West Lafayette, Danica Simurina of Indianapolis and Jamie Brasker (husband: Curt) of Covington; his companion, Elizabeth Varjacic; and a brother, Marko Simurina (wife: Mira) of Beograd, Serbia.
Also surviving are his grandchildren, Kaylee and Emma Brasker and Cyrus Jordan. Vladimir enjoyed his dog, Kita.
Friends may call 1 hour prior to a 2 p.m. service Friday at Soller-Baker Lafayette Chapel, 400 Twyckenham Blvd., Roger and Renee Jordan officiating. Interment at Tippecanoe Memory Gardens immediately following the service. Those wishing may contribute to the American Heart Association or Diabetes Association.