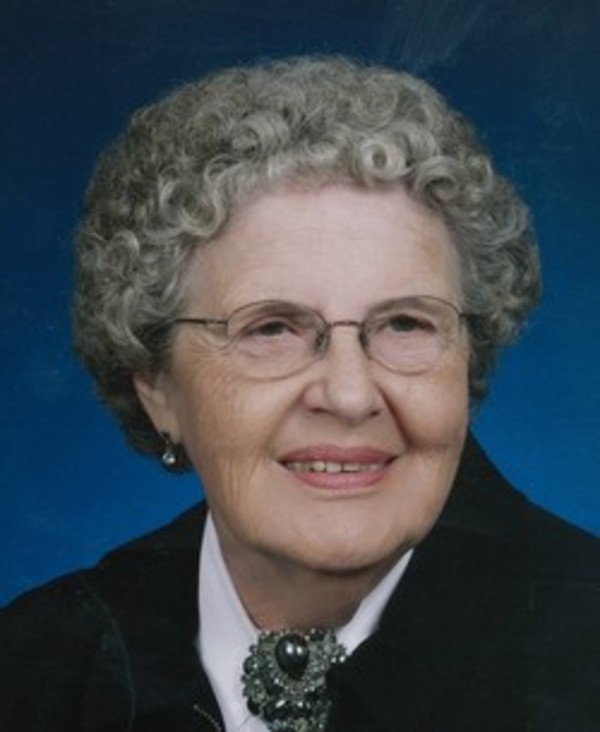 Vivian B. Haak, 91, of Lafayette, died Wednesday, January 7, 2015 at Creasy Springs Health Campus. She was born November 15, 1923, in Clinton County, IN, to the late Vernon and Gladys Hazlett Wagoner. On February 20, 1944 she married Edgar Burkhardt in Lafayette and he preceded her in death on December 8, 1972. Vivian's second marriage was to Herbert Burkhardt on December 2, 1973 in Lafayette and he preceded her in death on October 16, 1985. She later married Werner Haak on March 11, 1989 in Lafayette and he preceded her in death on April 21, 1998. Vivian was secretary in the School of Industrial Engineering at Purdue University and retired in 1978. She was a member of Grace Lutheran Church and enjoyed spending time with family, playing cards and gardening. Surviving are her children Susan Borges (Alfred) of Lafayette, Steven L. Burkhardt (Sherry) of Garland, TX, stepchildren Grace Gillespie of Lafayette, Gloria Bredehoeft and Carol Haak both of Indianapolis, Nancy Maas of Kansas City, MO and Larry Haak of Columbus, IN. Also surviving are her grandchildren Cassandra Borges, Natalie Ho, Lillian Borges, Christopher Gillespie, Amanda Goodspeed, Rebecca Rowan, Angela Flauss, Kyle and Eric Bredehoeft, Kim Keim, Nikolai and Lydia Haak, David Burkhardt and many great grandchildren, her sister Mary Strong of Colburn, and a 1/2 brother Vernon Wagoner of Lonedell, MO. Vivian was preceded in death by a son Ronald Burkhardt. Visitation will be 12:30PM until time of service at 1:30PM Tuesday at St. James Lutheran Church, Pastor Michael Salemink officiating. Interment will be at Tippecanoe Memory Gardens. Memorials may be made in Vivian's memory to either Grace Lutheran Church or St. James Lutheran Church.