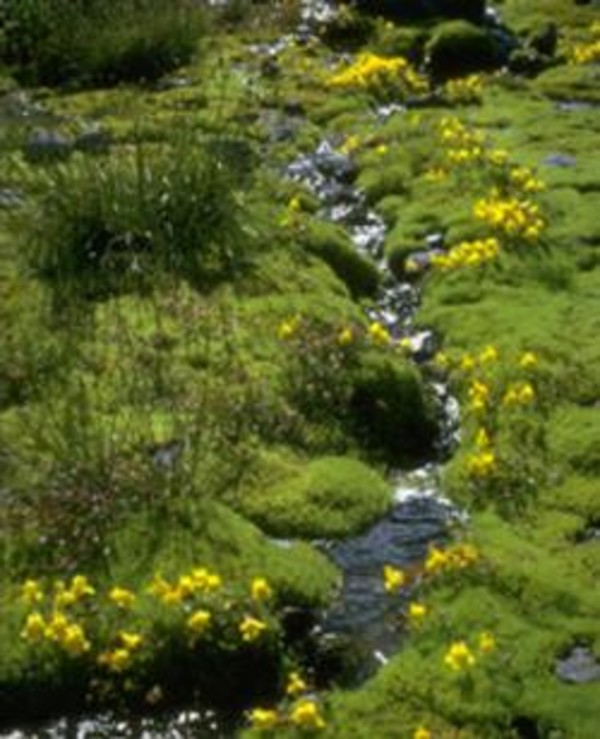 Virginia J. Wainscott, 91, of Brownsburg, formerly of Lafayette, died at 1:55 a.m. Tuesday, March 2, 2010, at Brownsburg Meadows.
Born April 15, 1918, in Frankfort, she was the daughter of the late Claude and Linnie Altic Lewis. She graduated from Lafayette Jefferson High School in 1936.
On June 25, 1938, she married Carlyle “Dobby” Wainscott in Lafayette, and he preceded her in death on Aug. 16, 1994.
Mrs. Wainscott was a 50-year member of Trinity United Methodist Church, where she was active in the Challengers Sunday School Class. She was also a member of Alpha Delta Pi sorority, Order of the Eastern Star and Blue Triangle; and was a life member of the Lafayette Jefferson Athletic Booster Club.
Surviving are her daughters, Judith Hitchings (husband: Gordon) of Pittsboro and Nancy Clark (husband: Bob) of Austin, Minn.
Also surviving are her grandchildren, Heather, Andy and Allyson; and great-grandchildren, Aidan, Keegan, Spencer and Collin.
Visitation 5-8 p.m. Wednesday at Soller-Baker Lafayette Chapel, 400 Twyckenham Blvd. Service 11 a.m. Thursday at Soller-Baker Lafayette Chapel, Pastor Dave Clayton, Chaplain of Advocate Hospice, officiating. Interment at Spring Vale Cemetery. Those wishing may contribute to the Alzheimer?s Association or charity of choice.