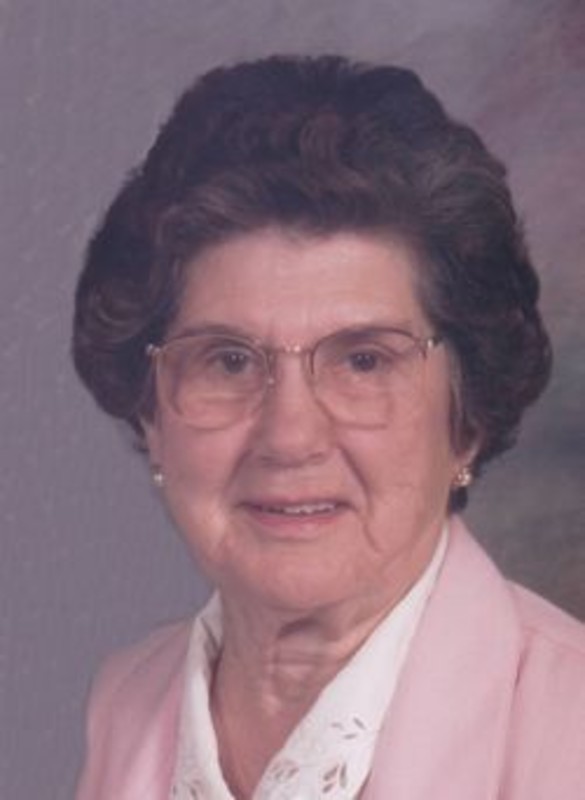 Virginia F. Whitehead, 91, of Green Tree A. L., West Lafayette, passed away Friday, March 14, 2014. She was born December 2, 1922, near Lafayette, to the late Edwin and Lillian Klink Beutler. She graduated from Montmorenci High School in 1940 and Lafayette Business College. Virginia worked at Farmers Home Administration and Beutler Meat Processing. On May 6, 1944 she married Wilbur L. “Jack” Whitehead at the former St Paul Lutheran Church near Greenhill. He passed away July 14, 2011. Virginia was a member of Stidham United Methodist Church, Shadeland Community Club, Tippy Campers Club, 55 year member of Union Home Extension Club and assisted with 4-H and Cub Scouts. She enjoyed spending time with her children and grandchildren and also enjoyed traveling abroad and spending winters in Winter Haven, FL. Surviving is a daughter, Dianne Clayton (G.R.) of Westfield; a son David Whitehead (Sue) of Lafayette; three brothers, Robert Beutler (Jan) of West Lafayette, Willis Beutler (Pat) and Norman Beutler both of Lafayette; a sister Marjorie Dienhart (Gordon) of West Lafayette; four grandchildren, G.R. Clayton V (Alisan), Craig Clayton (Katrina), Neil Whitehead (Michelle) and Molly Slaven (Jared), along with nine great grandchildren, Cameron, Carson, Blair, Dax, Ray, Ty and Will Clayton, Leah Whitehead and Kail Slaven. Visitation will be from 9:00 am until the time of the service at 11:00 am Wednesday, March 19, 2014 at Soller-Baker Lafayette Chapel 400 Twyckenham Blvd Lafayette, IN 47909 with Rev. Dr. David Inskeep officiating. Burial will follow at West Point Cemetery. In lieu of flowers those wishing may contribute to the Stidham United Methodist Church 5300 S. 175 W. Lafayette, IN 47905.