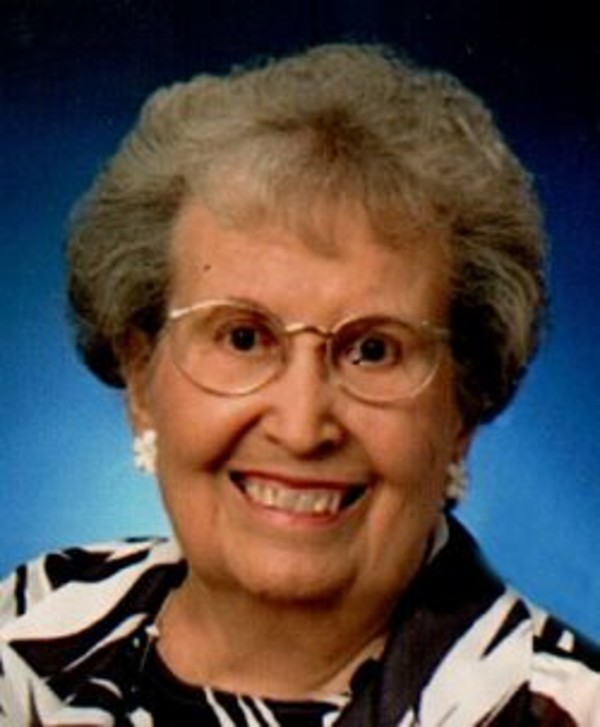 She was born February 11, 1924 in Warren County to the late Charles L. and Bertha A. (Bower) Schwamberger.

She married Chester E. Davis on February 14, 1948 at the Otterbein United Methodist Church and he survives.

For many years Virginia helped her husband on the family farm.

Virginia was a life-long member of Otterbein United Methodist Church and had taught Sunday School for many years. She was a member of the Thursday Afternoon Club and enjoyed watching the Young and the Restless and playing Euchre.

Virginia was preceded in death by two sisters, Thelma Murray and Laura Parlon and a brother, Roy Schwamberger.

Friends may call from 11:00 am until the time of the funeral service at 2:00 pm on Thursday, November 30, 2017 at Soller-Baker West Lafayette Chapel at 1184 Sagamore Parkway W., West Lafayette, IN 47906 with Rev. John Randall officiating. Burial will follow at Pond Grove Cemetery in Otterbein.

Those wishing may contribute in Virginia’s name to Otterbein United Methodist Church.