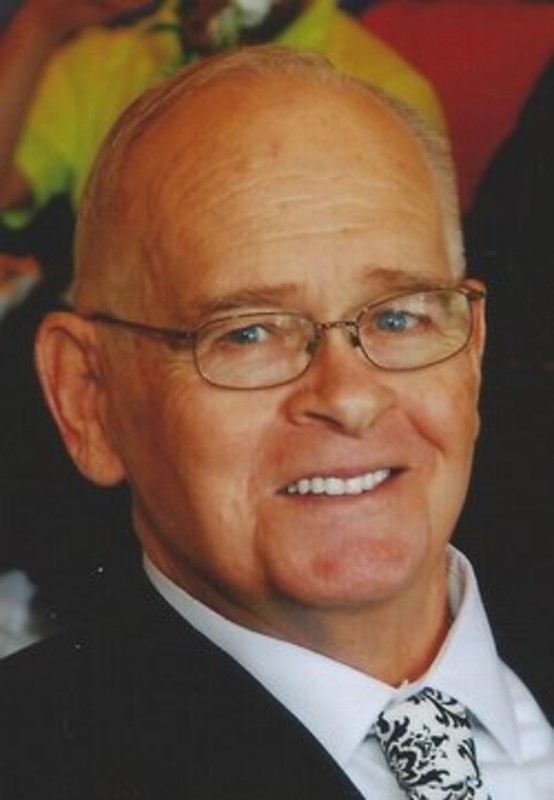 Vincent L. Harris, 74, passed away April 10th, 2015 at IU Health Arnett after courageously battling cancer for seven years. “Vince” was born April 9th, 1941 to the late Vincent L. Sr. and Lillian (Massey) Harris. A life-long resident of Lafayette, Vince was a member of the second class to graduate from Central Catholic in 1959. On June 3rd, 1972, Vince married his bride of 42 years, Anna (Gridler) Harris in Bradenville, PA. He was employed by Schomers Plumbing, Heating and Cooling until his retirement in 2011. Vince was a devoted husband, father and brother. He proudly supported Jefferson High School athletics, the alma mater of his two sons, and was well-known to have never missed any of their football games or track meets. He was a third-degree Knight of Columbus and a member of St. Lawrence Church. He was also an avid reader who enjoyed history and the simple things in life. He will be remembered as an honorable man of few words. Vince is preceded in death by his parents and brother, Tony Harris. He will be dearly missed by his wife, Anna; sons, Vince and Andrew; daughters-in-law, Danielle and Greer; brother, Stephen Harris; and many extended family members and friends. A memorial visitation will be held Friday, April 17th from 5 to 8 p.m. at Soller-Baker, 400 Twyckenham Blvd., Lafayette, IN. Condolences can be sent to the family via www.soller-baker.com. In lieu of flowers, please consider a donation in Vince's name to the American Cancer Society or St. Lawrence Church.