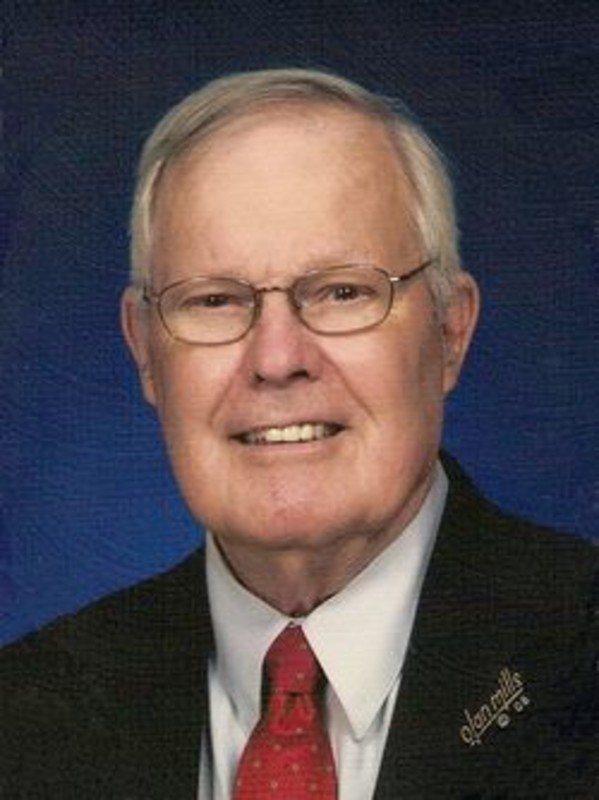 Vincent Francis Phillip FitzSimons, 87, a lifelong resident of Lafayette, passed away at St. Elizabeth East in Lafayette, Indiana. He was born April 13, 1927 in Lafayette, Indiana to the late John J. and Anna G. (Brettnacher) FitzSimons. Vincent attended St. Ann School and Jefferson High School, leaving to serve in the US Navy as a ship fitter from September 1944-July 1946. His theater of operations was largely in the South Pacific. He returned to serve the next 42 years as a serviceman for the Indiana Gas Company between 1946-1989. Always a favorite with customers, people called in and asked for “the one who whistles while he works.” Vincent earned his GED in June of 1989, the same year his eldest daughter finished high school. Upon his “retirement”, he worked another 14 years at Purdue University's Ag Farms doing everything from counting pumpkin seeds in hybrids to building greenhouses. He was honored to be on the Planning and Building Committee for Central Catholic High School and suggested the school colors of blue and white in honor of Mary. He was a member of the US Navy Club, member and Union Leader of the Indiana Bureau of Electrical Workers for 65 years, a Lifetime Member of the VFW, and stage manager and actor for many years in Civic Theater. Vincent's first play included over 30 rehearsals getting slapped in the face! He also spent over 30 years singing in the St. Ann Church Choir, driving the donation truck for their Soup Kitchen, and many active years on parish council. Vincent married Connie J. Boyer on May 24, 1969 at St. Ann Church in Lafayette. They have three children; Dennis, Jennifer, and Carrie. He is survived by wife Connie and both daughters. He has five grandchildren, Fiona, James, Luke, Nora, and ine, whom he loved dearly. Preceding him in death were son Dennis, parents John and Anna, and siblings John, Rosemary, Ann Elizabeth, Phillip, Vernon, Madonna, Norbert, Richard, and Florence. Vincent enjoyed reading, stained glass work, telling and hearing stretchers, family, and all things Irish. He wrote frequent letters and knew no strangers. He balanced his coffee cup on his head to request refills in restaurants, and sang no matter where he was. Visitation will be 5-8 PM Wednesday, November 5, 2014 at the Soller-Baker Lafayette Chapel. The Funeral Mass of Christian Burial will be 10 AM Thursday at St. Ann Catholic Church, 612 Wabash Ave., Lafayette, IN 47901 Memorials may be made to the St. Ann Soup Kitchen.