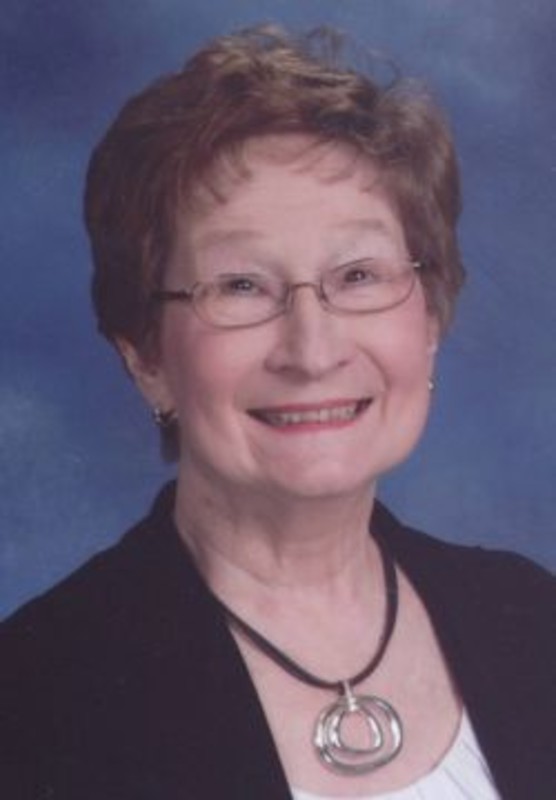 Dr. Vicki Logan Spurlock, 71, of West Lafayette, passed away on December 1, 2013 after a sixth month battle with brain cancer. Vicki was born in Louisiana, Missouri on February 2, 1942 to late Cecil P. Logan and Evelyn M. Logan. Vicki was the Valedictorian of Louisiana High School in 1960. She received a B.A. in English and History from William Jewell College in Liberty, Missouri in 1964. She was a member of Beta Sigma Omicron and Kappa Delta Pi. Vicki married John R. Yingling on December 28, 1963. They had two daughters, Stephani S. Wagener and Katharine S. Woodhead. Vicki taught English and History at West Junior High School in Columbia, MO, Lindberg Junior High School in St. Louis County, MO, and Duncanville High School in Duncanville, Texas. In 1984, Vicki earned a M.S. degree from Purdue University in Child Development and Family Studies. She worked for the Department of Child Development and Family Studies at Purdue University. In May of 1991, Vicki married Dr. Fae H. Spurlock. In 1998, Vicki completed her Pre-Doctoral Internship at Smokey Mountain Counseling Center for Mental Health in Franklin, North Carolina. Upon finishing her Internship Vicki was awarded a Ph.D. in Counseling Psychology from Purdue University. Vicki worked as a Staff Psychologist for Wabash Valley Outpatient Services from 1999 until she retired in November of 2012. Vicki loved to travel around the world with her friends. She was a longtime and active member of Federated Church where she played the piano, sang in the chancel choir, and sat on many boards. Vicki's life passion was to help those who were struggling. Surviving daughters: Stephani S. and Matt Wagener of Alabama, Katharine S. and Richard Woodhead of West Lafayette, IN. Six grandchildren: Brittany B. and Eric Gray, Bonny M. Wagener, Becky L. Wagener, Bryce M. Woodhead, Abby K. Woodhead, and Tristen S. F. Wagener. A brother: Cecil T. and Linda Logan of Eolia, MO. and Sister: Marjorie and Ted Naegel of St. Louis, MO. A celebration of Vicki's life will be held in the Chapel at Federated Church, 2400 Sycamore Lane, West Lafayette on Tuesday, December 3rd from 4-7 pm. Vicki will be buried in Eolia, MO. In lieu of flowers, Vicki requested donations be made to the Head's Up Club afterschool program sponsored by Federated Church, or The Preston Robert Tisch Brain Tumor Center at Duke. Print off a donation form from their website and mail to Duke University Medical Center, DUMC Box 3624, Durham, NC 27710 or donate online by credit card.