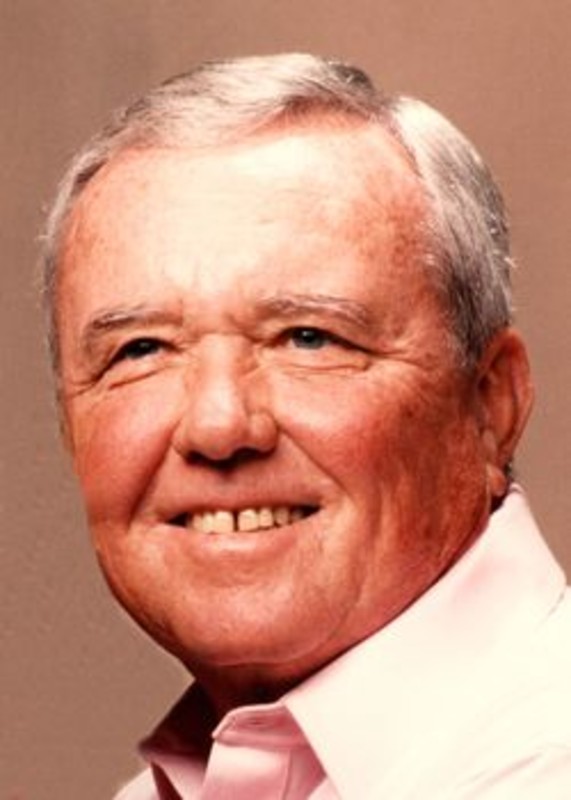 Keith attended Purdue University and served in the US Navy as a radio operator from January 1951 until December 1954.

On November 17, 1956 he married Barbara J. Wilson at Brown Street United Methodist Church in Lafayette. Barb was his Jitter Bug dancing partner for life. She passed away on October 26, 2006

While attending Purdue University, Keith was a bartender at the Chesterfield Tavern. Keith was presented a business opportunity, by a man named Lynn Treece, to bring Burger Chef Restaurants to the Lafayette area. Keith opened his first Burger Chef restaurant in June of 1959 and developed a total 43 across Indiana and other states. He also owned the Stone Bull, a fine dining restaurant in Lafayette and owned several Ponderosa Steak House restaurants. He also owned a Black Angus cattle ranch in Texas. With Keith’s unwavering generosity and compassion for life, he made a lot of friends and he mentored a lot of people and helped enrich their lives. Keith was instrumental in training many people in the restaurant business to become leaders. He was an excellent businessman well respected by everyone in the Burger Chef Franchise System and the community.

Keith was one of the founders of the Indiana Pacers ABA League professional basketball team.

Keith and Barbara wintered in Lauderdale-by-Sea, FL for many years.

He was preceded in death by a brother, Steve Stone and a sister, Reva Norwood.

A celebration of life will be announced at a later date.

Those wishing may contribute in Keith’s name to either the American Heart Association or Natale’s Second Chance animal shelter.