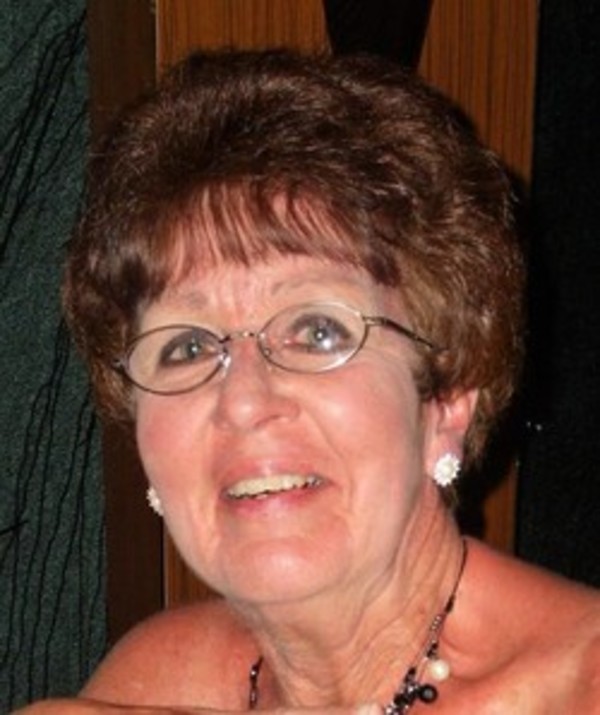 Toni Claire Wheatley, 72, of Frankfort, passed away on Saturday, July 7, 2018 at her residence.

Toni attended St. Mary’s School in Lafayette until 8th grade before graduating from Frankfort High School in 1964. In July of 1964 she married Laurence Wheatley, they later divorced.

She was the owner of Sparrow Florist in Frankfort which has been in the family since 1959.

Toni enjoyed spending time with her family, her friend Connie Timmons, Gardening, her 1969 Charger and her dogs. She was active in organizing class reunions for the Frankfort Class of 1964.

Toni was preceded in death by a brother, Marc Eberle.

Friends may call from 3:00 pm until the time of the memorial service at 4:00 pm on Saturday, July 14, 2018 at Soller- Baker Funeral Home, 400 Twyckenham Blvd. Lafayette, with Shan Sheridan officiating.

Those wishing may contribute in Toni’s name to Clinton County Humane Society.