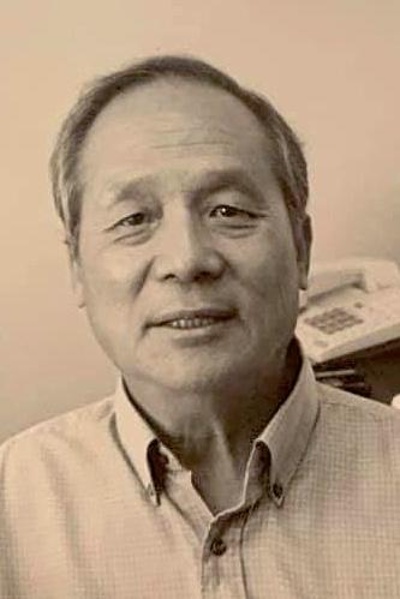 Ting Pao Chang, 86, of West Lafayette, passed away on Monday, July 29, 2019 at Cumberland Pointe Health Campus. Late in his life it was discovered through a Chinese Lunar Calendar conversion that his actual birthdate was May 14, 1933; but upon entry to the United States of America in 1960 he had to estimate his birthdate conversion. April 20, 1933 is listed on all of his legal documentation. He was born in Gushi, Henan Province, China to General Ming Xin Chang and Yu Hua Chu.

Ting Pao graduated from National Taiwan University in 1955 and received his PhD from Purdue University in 1969.  On May 22, 1965, he married Patricia Davis in Indianapolis.

Ting Pao was proud of the international diversity of his family and treasured his grandchildren. He enjoyed cooking Chinese meals; watching Chinese documentaries, movies and news; and playing Mahjong with his friends. He played a harmonica that he purchased when he was a young man, and enjoyed listening to classical music and folk songs. He also enjoyed fishing and traveling to China with his wife, Patricia.

Visitation will be from 3:00 pm until the time of the service at 4:00 pm on Saturday, August 3, 2019 at Soller-Baker West Lafayette Chapel, 1184 Sagamore Parkway West.  Inurnment will be at Elmdale Cemetery in Montgomery County, Indiana during Labor Day weekend.  Memorial Contributions may be made in lieu of flowers to https://www.apdaparkinson.org/memorial-tribute-1907d3l/ in memory of Ting Pao Chang with notification to Marianne Chang (mchangone@hotmail.com ).