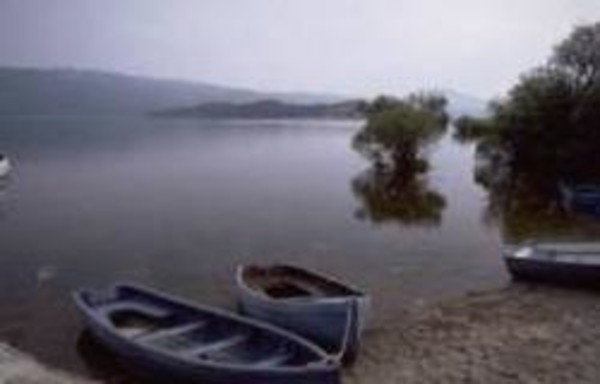 Thomas W. Maxson, 62, of rural Lafayette, died Sunday, July 18, 2010, at his residence, after a short battle with liver cancer.
Born Oct. 24, 1947, in Lafayette, he was the son of Wilbur L. and Gertrude Baumgardt Maxson of Lafayette. He was a 1966 graduate of Lafayette Jefferson High School.
On Sept. 2, 1966, he married Carrie Jean Burk, and she preceded him in death on March 16, 1998. On May 16, 1999, he married Mary F. Rardon, and she survives.
Mr. Maxson retired from Eli Lilly & Co. after nearly 30 years of working in plant protection and safety. Prior to Lilly, he worked for the Tippecanoe County Sheriff&s Department as a patrolman for three years.
He was an avid whitetail deer and turkey hunter. He enjoyed NASCAR and especially sports.
Surviving with his wife are three children, Tommy Maxson of Romney, Carrie Rieken (husband: James) of Jasper and Callie Maxson of Detroit, Mich.; five stepchildren, Jeffery Dildine (wife: Hyon) of Belton, Texas, Joe Dildine (wife: April) of Romney, and Jill Marshall Bunch (husband: Steve), Mike Dildine (wife: Connie) and Tony Dildine (wife: Eyvonnia), all of Lafayette; two sisters, Mary Ann Martin of Mulberry and Linda Massie (husband: Jim) of Lafayette; and a brother, Terry Maxson of Lafayette.
Also surviving are 6 grandchildren, Bret, Nick, Curt, Emily, Keaira and Josh; 3 great-grandchildren, and several nieces, nephews and stepgrandchildren.
Visitation 5-8 p.m. Wednesday at Soller-Baker Lafayette Chapel, 400 Twyckenham Blvd. Service 11 a.m. Thursday at Soller-Baker Lafayette Chapel, the Rev. Clayton Kendall officiating. Interment at Concord Cemetery. Memorial contributions may be made to St. Paul Community Church of Linden.