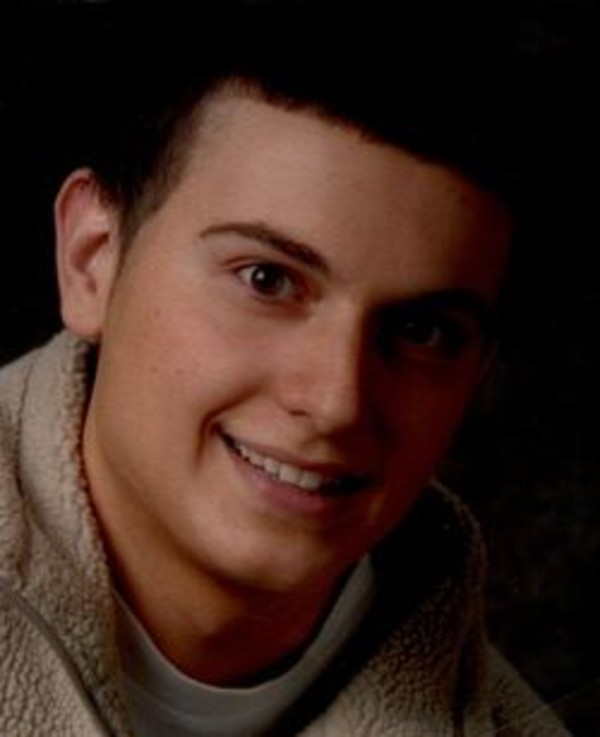 After graduating from Evansville Bosse High School in 2007 he attended Ivy Tech Community College in Evansville.

Thomas is preceded in death by grandparents, Thomas Morrissey and Earl and Hilda Hottenstein.

Rosary will be said at 10:40 am on Friday, February 16, 2018 followed by Mass of Christian Burial starting at 11:000 am at Church of the Blessed Sacrament, 2224 Sacramento Dr. West Lafayette, IN 47906 with Fr. Ted Dudzynski officiating. A private family entombment will follow at Tippecanoe Memory Gardens.

Those wishing may contribute to the charity of your choice.