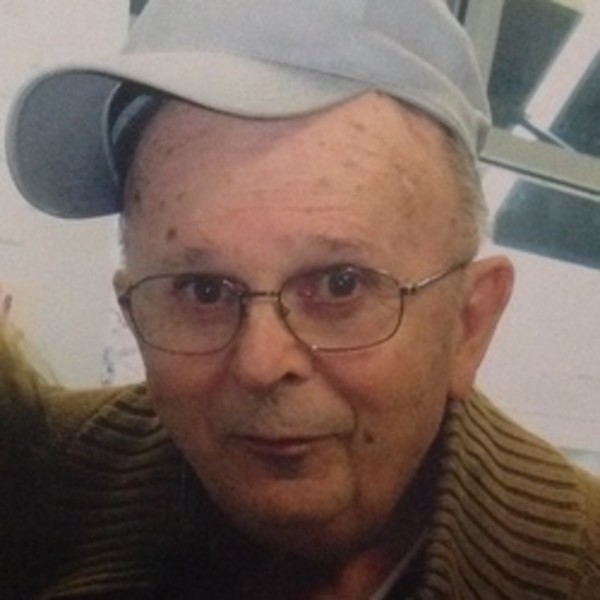 Thomas E. Reckerd, 82 of West Lafayette died Tuesday, March 4, 2014 at his residence. Thomas served a life being an educator. He served in the U.S. Navy and retired from the reserves. He started his career at Vincennes University and was former professor at I.S.U. where he became Department Head of the School of Technology. He later was Chancellor at Ivy Tech in Lafayette and Indianapolis. He was a 32nd Degree Mason. Thomas enjoyed traveling, upholstering, genealogy and spending time with his family. He was the son of Forrest and Ruth Reckerd. He is survived by his wife Evelyn Ann Reckerd (Youngblood) and their 12 children. Debbie (Dave), Dan (Robin), Bruce (Connie), Jan (Ken), Keith (Jennifer), Rhonda (John), Michelle (Jeff), Brenda, Karen (Larry), Donna, Tom (Keri), and Aaron. They have 39 grandchildren and 19 great grandchildren. There will be a private family service. Memorial Contributions can be made to Riley Children's Hospital in Thomas E. Reckerd's name.