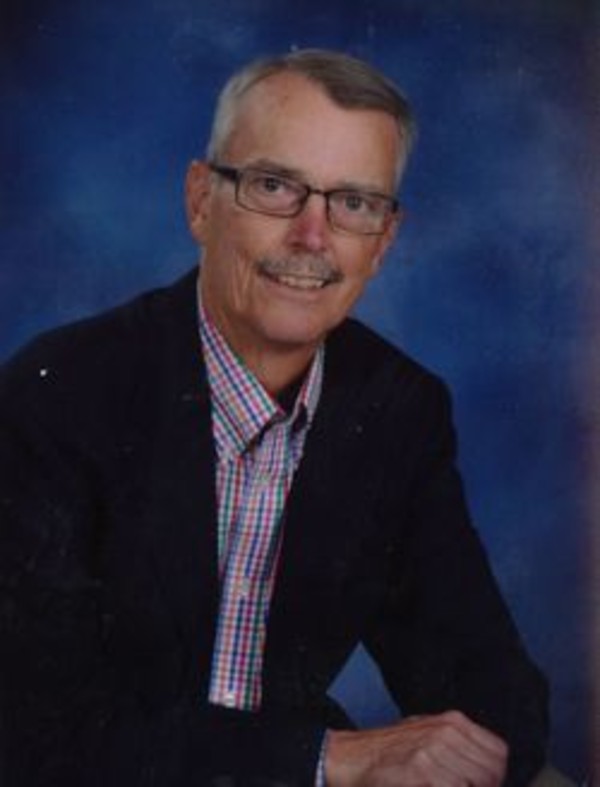 Thomas C. Peroutky, 69 Thomas Charles Peroutky, 69, of West Lafayette, IN, died at 10:22 PM, April 29, 2013, at St. Elizabeth East. He was born June 1, 1943, in Kewaunee, WI, to the late Vernon and Dolores Esselman Peroutky. He graduated in 1965 from St. Norbert College in DePere, WI, and served in the US Army in Germany during the Vietnam War. Tom married Pamela Kling on November 19, 1976, in Cincinnati, OH. He worked at ALCOA for 38 years, the majority of those years at the Lafayette Works plant as a production planner. As a member of St. Lawrence Catholic Church he served as finance committee chairman for over 20 years. During retirement he volunteered at the Food Finders Food Bank. He was an avid Purdue fan and loved the Green Bay Packers. He enjoyed playing golf and hanging out with the family dog, Oliver. Tom's dry sense of humor brought joy and laughter. He met every hurdle in life with great strength and dedication to his family. Surviving are his devoted Wife- Pam Peroutky, West Lafayette, IN. Daughters- Jessica Peroutky, husband Alex Levites, and Andrea Mikuta, husband Paul, and his firstborn granddaughter Harper Marie Mikuta all of Chicago, IL. Sister- Sandra Resch, husband Robert (Sam) of Las Cruces, NM. Brother- John Peroutky of Neenah, WI. Visitation will be 5PM-8PM Thursday, May 2, 2013, with Rosary at 4:45 PM Soller-Baker Lafayette Chapel. Mass of Christian Burial 10:30AM Friday, May 3, 2013, at St. Lawrence Catholic Church. Fr. Daniel Gartland officiating. Burial will be at Spring Vale Cemetery. Preceded in death by a sister, Marlys Hando. In lieu of flowers the family requests memorial contributions to St. Lawrence Catholic Church or Food Finders Food Bank.