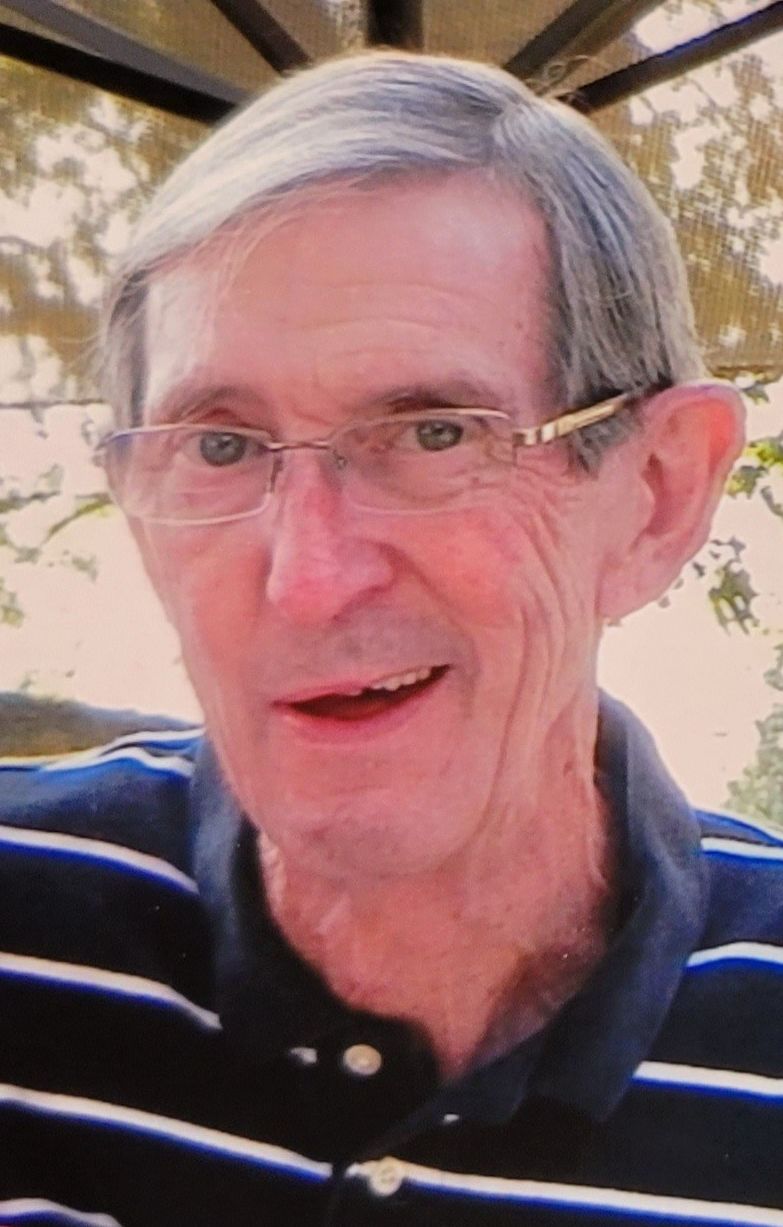 He worked at Purdue University for over 30 years and retired in 2015.  Tom was a member of the Eagles # 347 since 1960 and served as past President.  He was also a member of the John Purdue Club and American Legion Post #11.

Tom had raced stock cars driving car # 8 “known as the 8 Ball”.  He was the 1969 champion of the Henry Speedway.   He was an avid Purdue fan and enjoyed golfing and NASCAR.

Also surviving is his brother James (Judy) South of Lafayette, daughter in law Cheryl Weigle, nieces Krissy, Kathy, Shelby, nephews Johnny and Tommy.  Tom was preceded in death by a son Troy A. Warner and a brother John South.