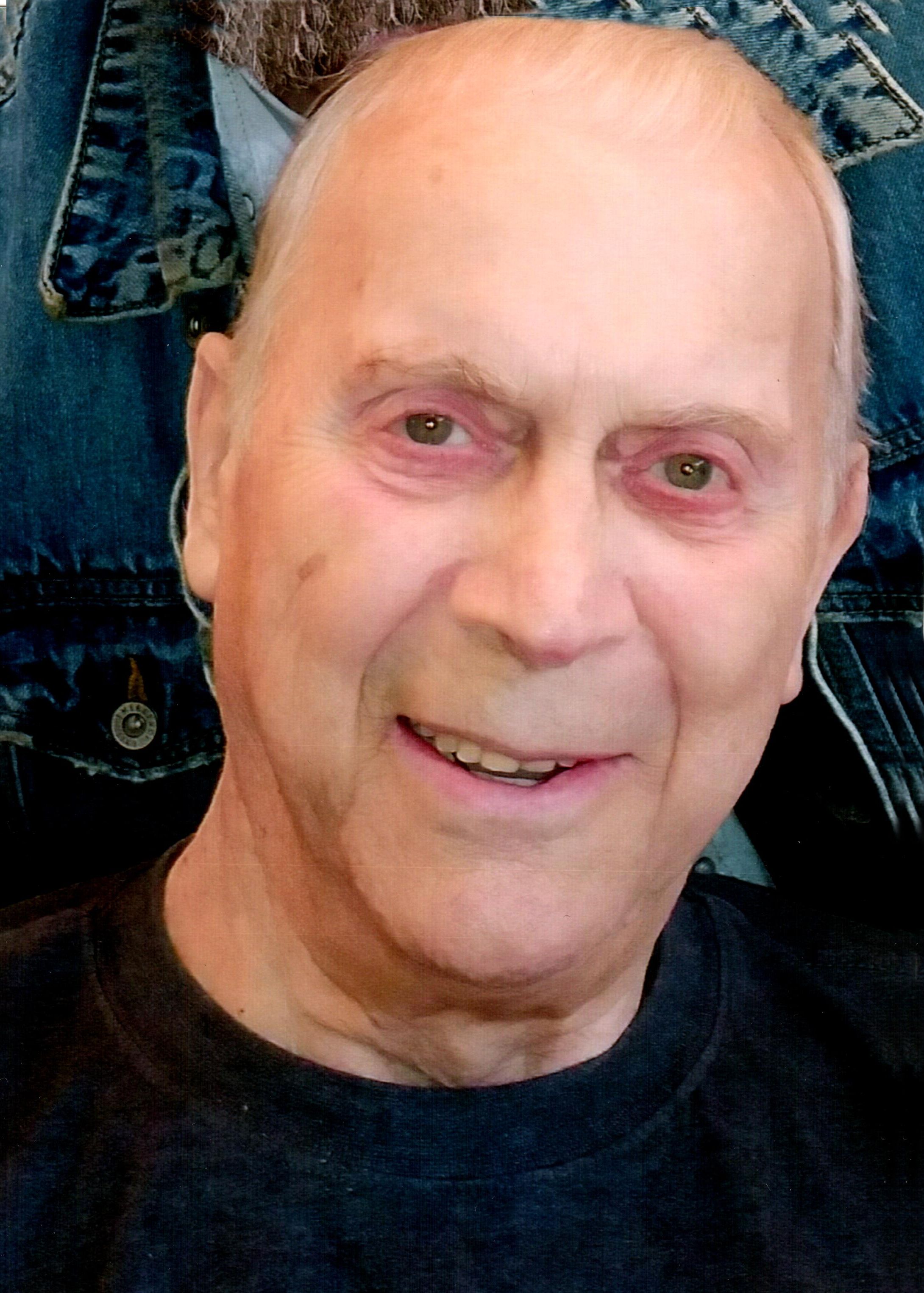 Thomas C. Bray, 77, of Colburn, passed away on Wednesday, January 22, 2020 at The Springs of Lafayette.
He was born February 15, 1942, in Lafayette, to the late Carl D. and Edith M. (Wagner) Bray.
Thomas graduated from Southwestern High School and attended Penn State University.
He was a veteran of the United States Air Force.
On November 7, 1976, he married G. Janice Terry in Romney. She passed away January 11, 2014.
Thomas worked in maintenance at ALCOA before retiring.
He was a member of American Legion Post #11 and enjoyed working on small engines, mowing grass, cutting wood and working outside.
Surviving are Children, Angie Warner of Birmingham, AL, Adam Bray of Phoenix, AZ, Patrick (Miranda) McCleskey of Rossville and Eric Bray of Lafayette. A brother, Dick (Nicki) Bray of Romney, sister, Joan Alcorn of Attica as well as thirteen grandchildren and five great grandchildren.
Thomas was preceded in death by a brother, Mark Bray.
Visitation will be from 10:00 am until 11:00 am on Monday, January 27, 2020, at Soller- Baker Funeral Home 400 Twyckenham Blvd. Lafayette. A graveside service will follow starting at 11:30 am at Elmwood Cemetery in Romney with Pastor Mary Hollis officiating.