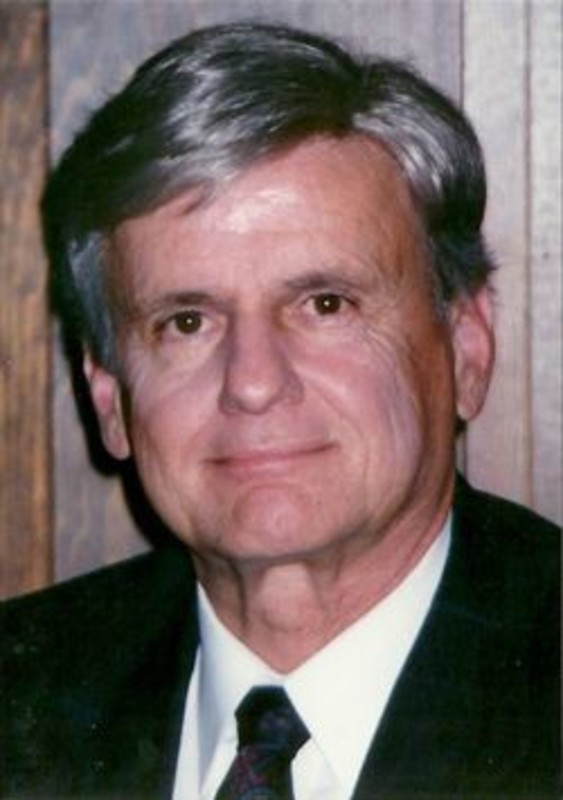 Thomas B. Yost, 68, of Lafayette, IN, died Saturday May 18, 2013 at Indiana University Health. He was born August 7, 1944, in Lafayette to the late Carl and Ruby Slipher Yost. Tom graduated from West Lafayette High School in 1962 and attended Purdue University. He served in the US Army from 1965 to 1967. On October 19, 2001 he married Donna K. Ely and she survives. Tom was a Real Estate Broker/Associate in Lafayette since 1974, last with FC Tucker Realty. He was also employed by Lafayette Warehouse/Auto Supply for over 40 years. Following his time as a photograher for Camera Craftsman and Douglas Studios, he worked freelance as Tom Yost Wedding Photography. He attended Evangelical Covenant Church and was a member of Calvery Baptist Church. Tom enjoyed old cars, swap meets, and car auctions as well as walking the Florida beaches and spending time with his family. Surviving along with his wife is a son Grant T. Yost of Chicago, IL and stepchildren Kristy M. Neal husband Joel of Lafayette, Brett R. Ely of Indianapolis, Clint M. Ely wife Jennifer of Lafayette, grandchildren Ashley Leap, Brayden Ely, Nick Kirchgessner, Kenzie Ely, Caleb Ely, Karsyn Ely, Colin Ely and a great grandson Kolten. Also surviving are sisters Pat Garrett of Rossville, Ruth O'Neill of Sanford, FL, Jeri Collins of Lafayette and a brother John Yost of Lafayette. Tom was preceded in death by brothers Carl, Markwood and Barry Yost. Visitation will be 5-8 PM Thursday at Soller-Baker Lafayette Chapel 400 Twyckenham Blvd. Funeral service will be 10:00 AM Friday at Soller-Baker Lafayette Chapel. Interment will be at Mintonye Cemetery. Those wishing may contribute in Tom's memory to Big Brothers Big Sisters of Greater Lafayette.