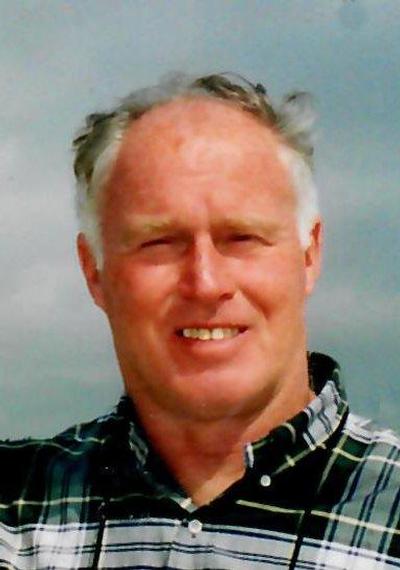 It is with great sadness that the family of Thomas Ailbe Burke Jr. announces his passing on March 19, 2019, at the age of 77 due to complications from cancer.   Ailbe will be remembered for his bigger than life personality, his knack for conversation, a wicked good swimmer and being a devout follower of all Purdue Boiler sports.

Ailbe was born in Waterbury, CT, on February 27, 1942, but moved as a boy with his family to Indianapolis, IN. His parents were Thomas Ailbe Burke Sr. and Alice Bradley Burke and he is survived by three siblings: Alice Ann (Burke) Rector, Mary Jo (Burke) Horlacher, and Morgan Joseph Burke.

Ailbe had an affinity for swimming and competitively swam for the Indianapolis Athletic Club in his youth breaking record after record in backstroke.   His parents opened a swim school in Indianapolis and for years Ailbe would meet his thankful former pupils. Ailbe was an accomplished college swimmer at Purdue University where he served as co-captain of the swim team. He was proud of his many speed records but none more than the one that hung at Notre Dame for many years. He was also a serious water polo player and was on the American International Water Polo Team. Ailbe was an alternate to the 1960 Summer Olympics in Rome, Italy, for the USA Swim Team.

After Ailbe graduated from Purdue University in 1964, he spent many years in the insurance industry holding executive roles in sales and marketing.   While living in Woodbury, Minnesota, he served on the Area Planning Committee. In his retirement he spent time volunteering, teaching swimming lessons, and staying active through many endeavors but his fondest were boating and kayaking.

On February 27, 1965, Ailbe married Judith (Judy) Holcomb after years earlier meeting at a Kappa Kappa Gamma and Phi Gamma Delta beach party at Lake Shafer. The two spent many happy years together and they had three children who all survive their father: Joan Rebecca Burke, Mary (Molly) Elizabeth Burke, and Bradley Douglas Burke.   Judy passed away on November 20, 1997.

Upon Judy’s death, Ailbe moved back to Indiana to be closer to family and dear Purdue friends. It was at this time he started dating a former Purdue classmate and Kappa Alpha Theta, Nancy Taylor. Ailbe married Nancy Taylor on May 9, 2002, in Lafayette, Indiana. They shared many joyful years together building their own memories in Florida, Michigan, and back home again in Indiana.   His presence will be greatly missed by her side now and always.

The family will hold a private ceremony later this Spring to honor Ailbe, his accomplishments, and all their memories together.   The family asks kindly that any donations be made in Ailbe’s name to the Special Olympics Swim Program or Almost Home Humane Society.