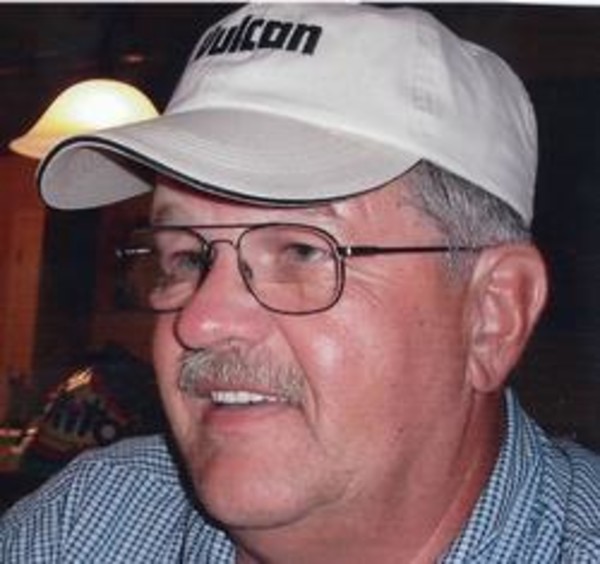 Terry Lynn Wright, age 60, reluctantly, yet peacefully, entered through the gates of Heaven on January 30, 2012, at 8:23 a.m. at St. Elizabeth East Hospital following his short fight with colon cancer.
Terry was born on May 6, 1951 to his loving and devoted parents Wilbur Clarence Wright and Martha Jane (M.J.) Eller Wright in Lafayette. Both parents are deceased. Terry was given the wonderful gift of two very special brothers: W. Jerry Wright (deceased) and Ronald Joe Wright (lovely wife Paula) of West Lafayette.
Terry?s first marriage was to Virginia Smith in April, 1971 which ended after 20 years. They were blessed with two wonderful children: Andy M. Wright (best friend Michelle Westerhouse ? Lester) and Dawn M. McCord (husband Robert).
On November 3, 2001, Terry married the love of his life, Linda, where they spent 12 wonderful and loving years together. Upon this union, Terry became a wonderful and supportive stepfather to David W. Carter (wife Michelle) of Germany, Kirk E. Carter (companion Deb Schmidt) and Sarah M. Henson (husband Michael) both of Lafayette.
On May 6, 2011, Terry was finally able to retire after 40 years of being an operating engineer specifically for a front-end loader. He was employed by Vulcan Materials and Fairfield Builders Supply.
A 1969 graduate of Benton Central High School, he was a member of Masonic Lodge 561 and the Otterbein Volunteer Fire Department. He was an avid fan and member of the NHRA and attended the US Nationals every year for the last 43 years. He also attended races in Joliet, IL, Bristol, TN, Columbus, OH, Madison, IL and the Gator Nationals in Florida. Terry enjoyed collecting NHRA memorabilia, die-cast dragsters, and eagle figurines. Terry enjoyed all forms of auto racing, mushroom hunting, operating heavy equipment, and working outdoors. Terry really enjoyed attending the sporting events of his children and then eventually of his grandchildren. Terry was so thrilled to have been able to attend and participate in Kolin?s journey to the 2011 Pony World Series in PA.
Terry?s love and compassion for his family was visible whenever he was with his family. He was very proud of all his grandchildren: Kolin McCord, Kennedy McCord, Mikayla Carter, and Landon Henson. Terry was also a loving and supportive uncle to many nieces and nephews, especially Ronda Diane Wright of IL and Tim Wright of Lafayette. Terry was a very giving and special man that was always worried and supportive towards his family and many friends.
A celebration of life will be from 5 to 9 pm Friday, February 3, 2012 at the Tippecanoe Shrine Club.
Those wishing may contribute to the American Cancer Society or charity of Choice.