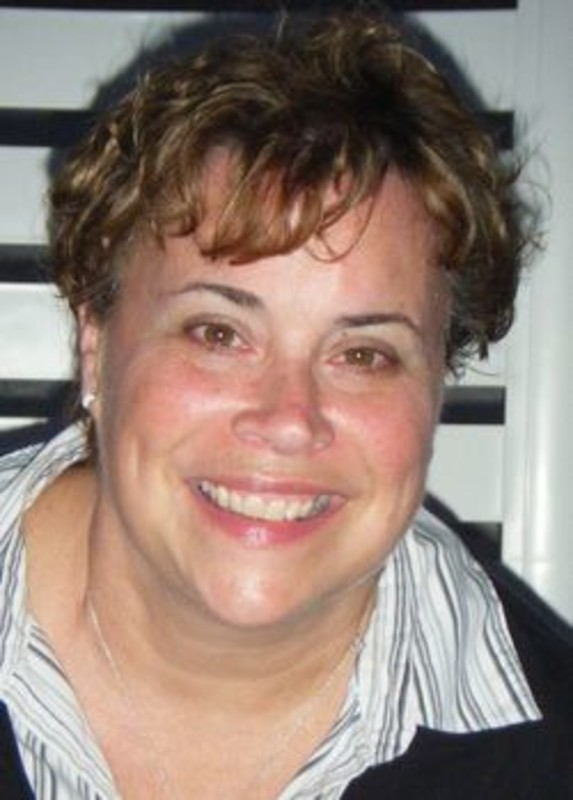 Teri Lynn Reynolds, 53, of West Lafayette, IN, died at 6:45 PM Wednesday August 6, 2014 in her home following a long but courageous battle with cancer. She was surrounded by her loving family. Teri was born May 6, 1961, in Olney, IL to Bill Huddleston and Juanita Wessel Huddleston. She graduated from Robinson High School, Robinson, IL class of 1979 and Eastern Illinois University and was a member of Delta Zeta Sorority. On October 20, 1990 in Robinson, IL Teri married the love of her life, Jon R. Reynolds and he survives. Teri was employed by State Farm Insurance since 1985 and was a Corporate Agency Development Specialist. She was a member of the Redeemer Lutheran Church, West Lafayette and was very active in the church serving on the church board of education , Sunday school teacher, and VBS teacher. Surviving Teri, are Husband, Jon Reynolds, West Lafayette, IN Sons,Tanner,Tucker,Trent,Tyler and Trey Reynolds. Mother, Juanita Vieira and Mother in law, Barbara Minnick Reynolds, Siblings, Kathy Huddleston, Jacque Bush, Trish & Steven Huddleston, Scott & Kathleen Huddleston, Tammy & Scott Williamson. Sister and Brother in laws ,Greg & Louise Reynolds, Karen Miller, April Ward and several loving nieces, nephews, aunts and uncles. Visitation will be Saturday, August 9, 2014 from 5:00PM-8:00PM at Soller-Baker West Lafayette Chapel 1184 Sagamore Parkway West ,West Lafayette IN 47906 Funeral Service will be held, Sunday, August 10 at 2:00PM at Soller-Baker West Chapel with Pastor Joseph Townsend, officiating. Graveside services, followed by burial, will be at Kirk Cemetery near Robinson, IL at 4:00pm, Central time on Monday, August 11th. Teri is preceded in death by her father, Bill Huddleston, and father in law, Elman “Buck” Reynolds. The family requests in lieu of flowers, that memorial contributions be made to the Educational Scholarship fund of Teri's Sons, C/O Huntington Bank 101 N 4th St. Lafayette, IN 47901.