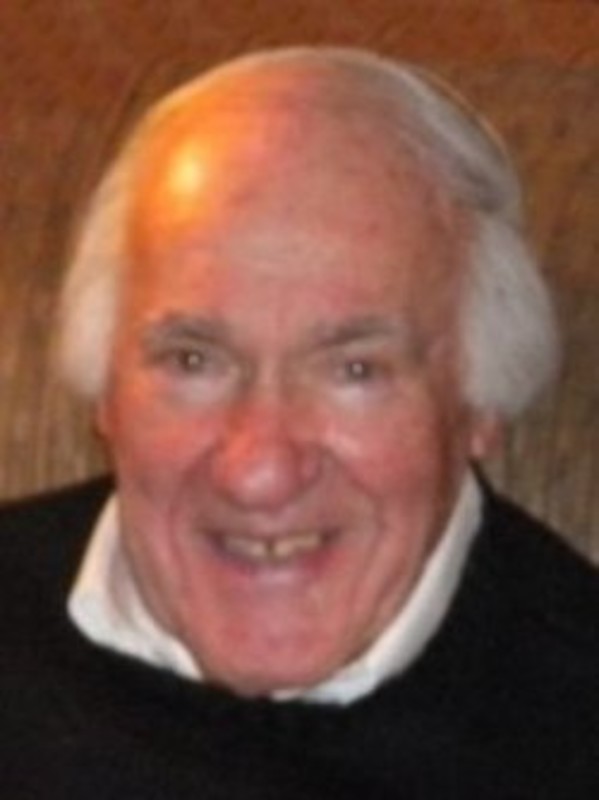 Ted S. Minkoff, 86, of Lafayette, passed away on Sunday, May 3, 2015 at IU Methodist Hospital in Indianapolis. He was born August 27, 1928, in South Bend, to the late Alex and Dora Friedman Minkoff. After graduating South Bend Central High School, Ted served in the United States Army from January 22, 1951 to December 29, 1952. On August 11, 1963 he married Mary Lou Swank in South Bend. She passed away on June 22, 2007. Ted owned Gluck's Womens Apparel in Lafayette. Ted was a member of the John Purdue Club, Lafayette Country Club and served as the Past President for the Golden Bronchos. He was Past President and on the Board of Family Services. He cherished his family and friends, loved the Cubs, Purdue sports, telling jokes and playing golf. Surviving are a daughter, Michelle (Mark) Hay of Monticello, a son, Randy (Kathy) Brehmer of Noblesville, along with four grandchildren, Lyndsi Hay, Joshua Brehmer, Andrew (Erin) Hay and Mallory Brehmer. He was preceded in death by a granddaughter, Morgan Hay, two brothers, Leonard and Julius Minkoff and two sisters, Elsie Minkoff and Betty Schneider. Visitation will be from 1:00 pm until the time of the service at 2:00 pm on Thursday, May 7, 2015 at Soller-Baker Lafayette Chapel, 400 Twyckenham Blvd. Lafayette, IN 47909 with Rabbi Audrey Pollack officiating. Entombment will follow at Tippecanoe Memory Gardens. In lieu of flowers, those wishing may contribute in Ted's name to the Ruth Estrin Goldberg Memorial for Cancer Research at P.O. Box 194, Springfield, NJ 07081.