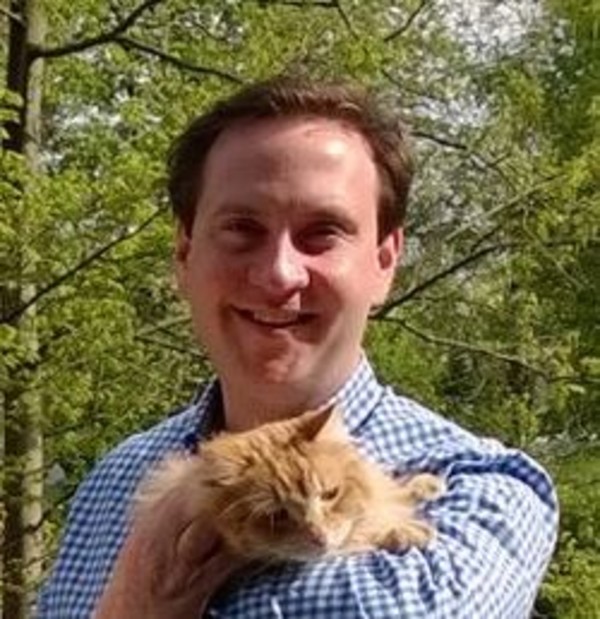 Steven Mark McGuire, 35, of Indianapolis died Tuesday, May 26, 2015 at his residence. He was born February 25, 1980, in Lafayette, IN, to Mark and Claudia McGuire. His father was a family practice physician, who preceded him in death in 2010. His mother is a retired high school teacher. Steven graduated from Griffith High School in 1998. He then attended Indiana University's Kelley School of Business, where he received a B.S. in 2003 and an M.B.A. in 2009. He worked primarily as an executive in medical business management. He was a member of the American College of Healthcare Executives. Steven was a gifted musician, whose expertise included piano, guitar, drums and keyboards. He enjoyed mixing and composing music, and had a continuous contract with E.M.I. Music. In 2001, Steven won the John Lennon Songwriter Contest, which included touring the U.S.In 2011, he attended the BMV special event in Seville, Spain where he developed life-long friendships and enjoyed driving the BMW-M5's. Another of his hobbies was taking nature photography and woodworking. Steven is survived by his mother, Claudia, and several aunts, uncles and cousins. Visitation will be Sunday, May 31 from 1-4pm at Stockwell United Methodist Church followed by funeral service at 4pm, Rev. Mark Berg officiating. Burial in Johnson Cemetery. Memorial contributions may be made to Stockwell United Methodist Church.