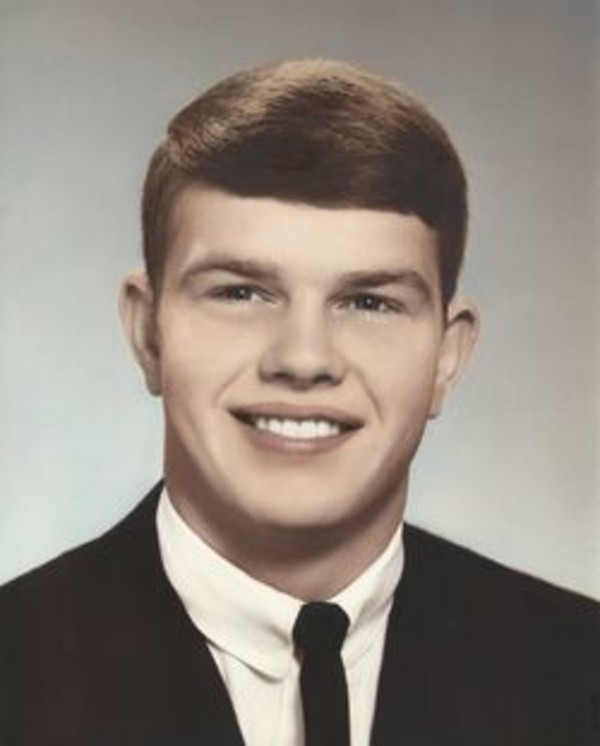 Steven J. Zehring passed away surrounded by family at his home in Carmel, IN on March 7, 2016 after a brief battle with cancer. Steve was born in Kokomo, IN in 1947 to Claude Jr. and Ruth Ann (Fleming) Zehring. Steve, his parents, and two younger sisters, Vicky and Judy, lived for several years in Burlington, IN where his father owned and operated a grocery store. He also lived in Delphi and later Lafayette, graduating from Central Catholic High School in 1966.In 1973, Steve graduated from the School of Pharmacy at Purdue University at which time he joined the Upjohn Pharmaceutical Company in Kalamazoo, Michigan. He was a Research Scientist with Upjohn for five years, having developed several pharmaceutical products some of which are still in use today. During this time he also directed the start-up of a pharmaceutical product manufacturing site in Mexico. In 1978, he purchased a retail pharmacy business in Fowler, IN which he operated for eight years. After selling this business, he returned to clinical pharmacy work. His marriage of 26 years was to Sally Ann Benson in 1972 at the Cathedral of St. Mary in Lafayette. Steve was accepted to Officers Candidate School and was later a member of the Army Reserve. Steve was a member of Delta Tau Delta Fraternity at Purdue University. While residing in Fowler, he was a member of Sacred Heart Catholic Church where he served as lector. He was also involved in various organizations including the Fowler Chamber of Commerce, the Boy Scouts of America, and Fowler Little League. He was an avid fan of Purdue athletics and enjoyed attending football and basketball games over the years, including the 1967 Rose Bowl. Steve also enjoyed reading, playing cards, and spending time with his children and grandchildren. He loved laughter, especially sharing in stories with his family and in watching the antics of his grandchildren. Steve is survived by his children, daughter Gretchen Zehring Hoagland (Nick) of Zionsville and son Steve B. Zehring (Megan) of West Lafayette; mother Ruth Ann Ackerman of Carmel; sisters Vicky Walkey of Carmel, Judy Zehring (Eric Stene) of Lakewood, CO; brothers Michael Ackerman (Karen) of Carmel, Scott Ackerman of Spencer, IN; step-brother Joe Ackerman of Tacoma, WA; step-sisters Mary McKay (Joe) of Lafayette, Margaret Ackerman of West Lafayette. His is also survived by his beloved granddaughters Lilli, Corinne and Wynne Zehring of West Lafayette and Berri Zehring Hoagland of Zionsville. Steve was also happily anticipating the birth of his fifth grandchild due in June. He was preceded in death by his father Claude M. Zehring Jr. and stepfather Glenn Ackerman. Visitation will be at Soller- Baker Lafayette Chapel 400 Twyckenham Blvd. Lafayette, IN 47909 from 10am-12pm on Monday, March 14th followed by service at 12pm. Burial will be immediately following at Burlington Cemetery in Burlington, IN. Donations in lieu of flowers can be made in Steve's memory to Lafayette Catholic School System Advancement Office,2410 South Ninth Street, Lafayette,IN 47909