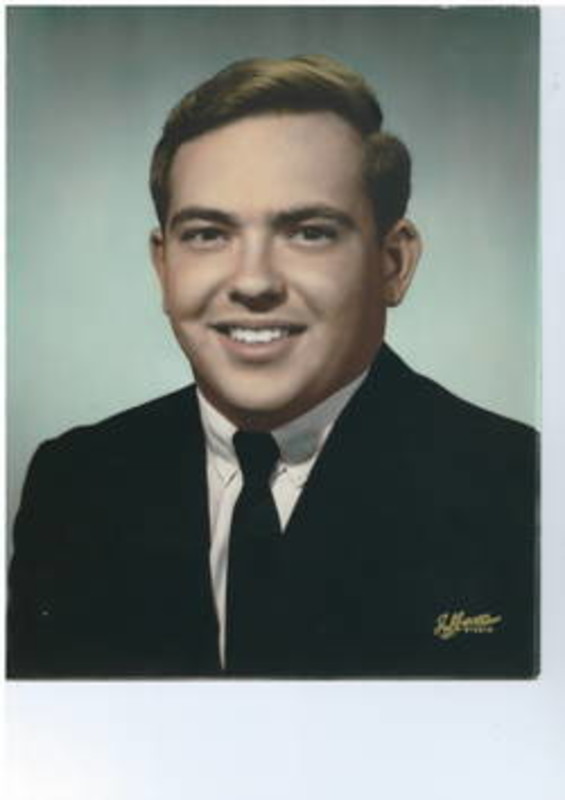 Steven J. Howenstine, 64, of Lafayette, died at 10:44 pm Tuesday, October 7, 2014 at St. Elizabeth East ER. He was born November 20, 1949 in Huntington, IN to the late Jay and Myrtle Oxley Howenstin. He graduated from Columbia City Joint School. After graduation Steven joined the Army serving with the 101 First Airborne Division. He was a sharpshooter doing two tours in Vietnam from September 6, 1968 to September 3, 1971, receiving several commendations including 4 Bronze Stars. On August 18, 1979 he married Pamela Ross and she survives. Steven was employed by Great Lakes Chemical now Chemtura for several years as a mechanic and then retired due to his declining health. He loved being with his family and friends and working in his shed. But his greatest time was that which he spent with his best “BUD” his three year old grandson Carter. Surviving along with his wife, are children, Tyson (Rachel), Dustin (April), Joshua (fiance' Eva); grandchildren, Kaitlyn (Dustin), Kenzie, Trevor, Kamrin, Carter; and a great granddaughter Jazzlyn. Also surviving is a sister Rhonda Ousley (Troy), along with a niece, Amanda and nephew, Nathan and their families. Visitation will be Saturday October 11, 2014 from 11:00 am until 1:00 pm at Good Shepherd Baptist Church, 1024 Elizabeth St., Lafayette, IN. The funeral service will be at 1:00 pm Saturday at Good Shepherd Baptist Church, with Pastors James and Terry Chase officiating. Burial will follow at Meadow View Cemetery. He was preceded in death by brother Wayne Howenstine. Those wishing may contribute to the Good Shepherd Baptist Church, 1024 Elizabeth St. Lafayette, IN 47904, or Wounded Warriors Project, PO Box 7568517, Topeka, KS 66675.