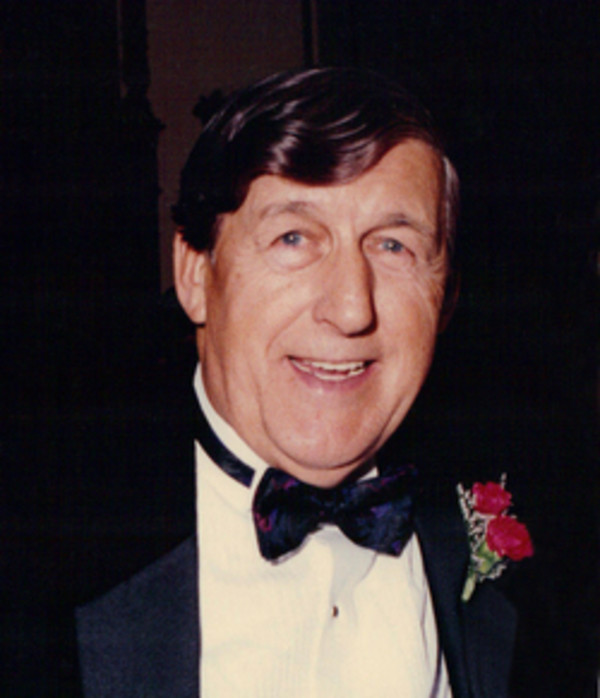 Stephen Edward Baker Jr., 93, of West Lafayette passed away Saturday, January 2, 2016 at St. Elizabeth Health East. Born May 10, 1923 in Otterbein, IN, he was the son of the late Stephen Edward William Baker and Enid (Johnston) Baker.  Steve grew up running free on the farm until his family moved to town, where he graduated from West Lafayette High School and attended Purdue University, playing football for the both the Red Devils and Boilermakers. During WWII, he joined the army and was based in England, serving as a medic for returning B-17 bombers during the week and playing his beloved trombone at the USO every weekend. After the war, Steve finished his BS at Purdue and met Amelia Lucille Fleming. They were married October 4, 1958. Steve always loved automobiles and airplanes and never missed a car show, or an air show. He was a lifetime member of the Experimental Aviation Ass. and attended the Indianapolis 500 religiously. He was a lifetime member of First United Methodist Church as well.  He was preceded in death by his wife, Lucille, who passed on April 3, 2013. Surviving are his sons Stephen Edward Baker III (wife: Leslie), of Winston Salem, NC and their children Liam Alexander and Arwen Sabrina, and John Robert Baker (ex-wife: Lisa), of Burton, MI and their children Noah Aden and Luke Elijah. Also surviving is his brother, Robert Baker, of South Bend, IN.  Visitation will be one hour prior to a 2pm Memorial Service on Friday, January 8th at Soller-Baker West Lafayette Chapel, 1184 Sagamore Parkway West, the Rev. Dr. Philip Klinger officiating. Burial will follow at Tippecanoe Memory Gardens.