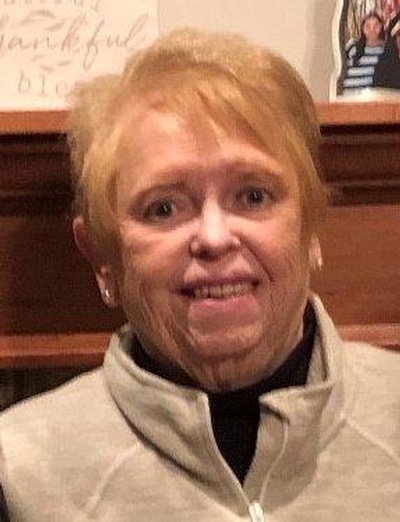 Sondra S. Exmeyer, 72, of Lafayette, passed away on Wednesday, March 27, 2019 at Franciscan Health Lafayette East with her children by her side. She was born October 20, 1946, in Lafayette. Sandy graduated from Lafayette Jefferson High School in 1964.
On October 7, 1967 she maried Donald W. Exmeyer in Lafayette and he preceded her in death on March 28, 2016. Sandy worked at the Cooperative Extension Service within the Agricultural Administration Department at Purdue University for 31 years.
Sandy was a member of Christ United Methodist Church and an active member of the Lafayette Jefferson High School Alumni Association. She enjoyed flower gardening and traveling, and created life long friendships during her time at Purdue. Sandy also managed to maintain a full social calendar with friends she established over the course of her life. Nothing was more important to Sandy than spending time with friends and family.
Surviving are her children Julie M. (Gary) Busse of Elizabethtown, IN, Jason M. (Angela) Exmeyer of Redwood City, CA. She has four surviving grandchildren, Lynnsey and Mitchel Busse, and Hayden and Nora Exmeyer. Also surviving is her sister Barbara Newberry of Lafayette. Sandy was preceded in death by her brother Larry King and parents Butch and Lucille King.
Visitation will be from 2:00 pm until the time of the service at 4:00 pm on Friday, April 12, 2019 at Soller-Baker Lafayette Chapel, 400 Twyckenham Blvd., Pastor Kurt Freeman officiating. Inurnment will be at Rest Haven Memorial Park in Lafayette. Memorial Contributions may be made to Riley Children’s Hospital in Sandy’s memory.