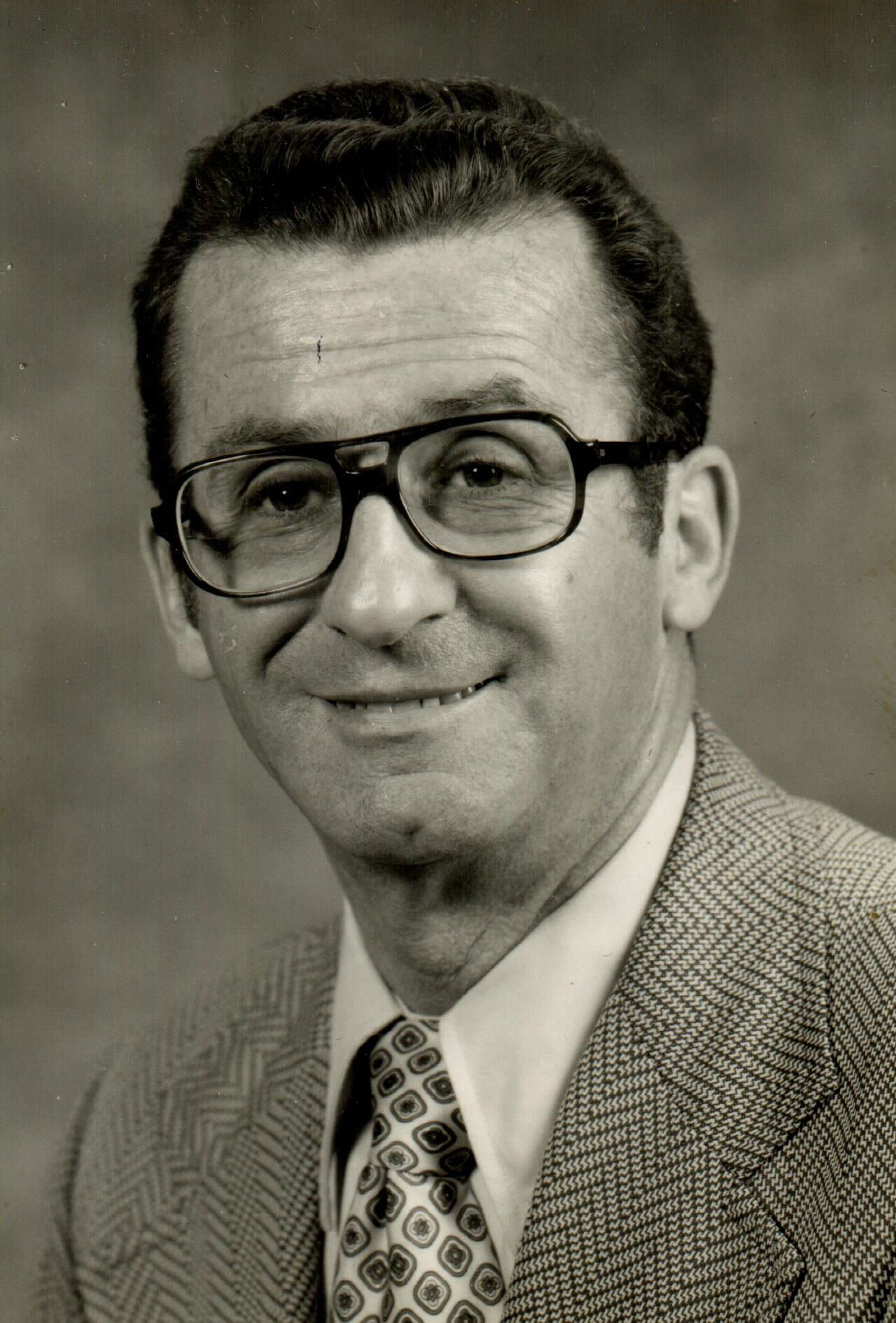 Memorial contributions in Solomon’s name may be given to Sons of Abraham Synagogue, PO Box 2671, West Lafayette, IN 47996-2671.

Solomon Gartenhaus, Professor Emeritus of Purdue, passed away on June 9, 2022, at the age of 93 at Westminster Village, West Lafayette. He was born in Kassel, Germany on January 3, 1929, and immigrated to the U.S in 1937 with his mother, father, and four siblings. He graduated from South Philadelphia High School for Boys in 1947 and attended the University of Pennsylvania from 1947 to 1951 where he graduated Cum Laude with a Bachelor of Arts. He was accepted for graduate studies in physics at the University of Illinois in Urbana, where he received his M.S. in 1953 and his Ph.D. in 1955. He came to the Physics Department at Purdue as an Assistant Professor in 1958, following a three-year stint at Stanford University as an instructor.

He married Johanna Lore Weisz of Aurora, Illinois on August 30, 1953, and they were blessed with two boys, Michael Meyer and Kevin Morris in 1955 and 1958 respectively. At Purdue Solomon was quickly promoted to Associate Professor in 1961 and to Professor in 1964. He served as an Associate Dean of the Graduate School for a five-year term from 1972 to 1977. In 1978 he was selected to lead the Purdue-IU junior year abroad at Hamburg University, Germany. He was then invited in 1979 to be Distinguished Visiting Professor at the U.S. Air Force Academy where he taught physics to cadets. In 1980 he was appointed Secretary of Faculties of the Purdue University Senate, a post he maintained for over two decades. In 2003, he was selected for the “One Brick Higher” award to recognize his service to Purdue University and his tenure with the University Senate. Additionally, he is the author/coauthor of over 30 publications and professional journals and the author of 2 books, Elements of Plasma Physics and Physics: Basics Principles (2 Volumes). The latter also exists in a Spanish translation.

Solomon was a member of Sons of Abraham Synagogue for over 60 years and from time to time was an officer and board member. He enjoyed traveling, reading, playing chess, and the Japanese game GO. He also enjoyed being a presenter for classes at WALLA (Wabash Area Lifetime Learning Association) for seven years. His community involvement over the years included participation in Rotary International and board membership for the Greater Lafayette Public Transportation Corporation.

Professor Gartenhaus was preceded in death by his parents, his siblings, and his two sons. He is survived by his wife Johanna of 68 years, his two daughters-in-law, Jane and Kelly, and his five grandchildren Joseph, James, Matthew, Zachary, and Lauren.

Memorial contributions in Solomon’s name may be made to Sons of Abraham Synagogue, 661 N. 7th Street, Lafayette, IN 47901.

Interment will follow at Sons of Abraham Cemetery, Lafayette, IN 47901. You may leave condolences at www.soller-baker.com

Memorial contributions in Solomon’s name may be given to Sons of Abraham Synagogue, PO Box 2671, West Lafayette, IN 47996-2671.