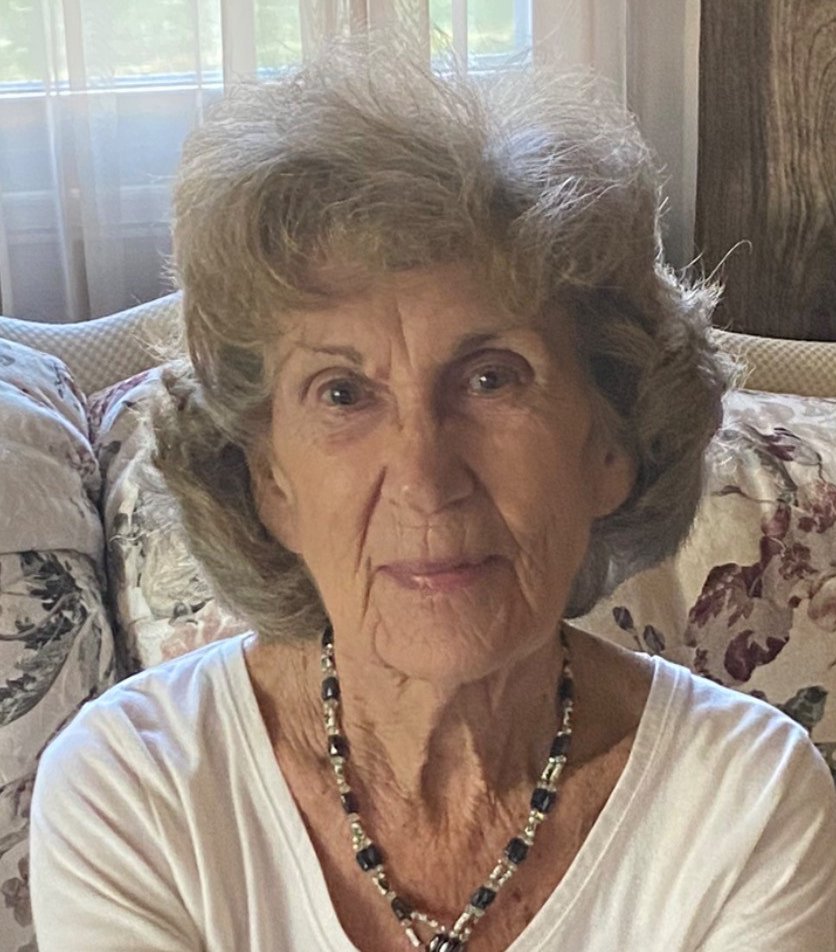 Shirley F. Pullen, 88, lifelong resident of Romney, passed away on Tuesday, November 22, 2022, at Franciscan Health Lafayette East.  She was born October 14, 1934, in Montgomery County, IN, to the late Milton and Carrie (Conrad) Conarroe.  Shirley graduated from Romney High School in 1952 and on April 18, 1954, she married Harold Pullen in Romney and he preceded her in death on November 26, 2016.

Shirley worked at Purdue University for 20 years in the Registrar Office and Personnel Office.  She and her husband owned and operated H&M Auto Supply in Attica until retirement in 1991.   She was a member of Romney United Methodist Church, taught Sunday School and served as membership secretary for many years.  Shirley enjoyed playing golf and working in the yard.

Surviving is her daughter Cheryl L. (Edward) Nollen of Russiaville, grandchildren Emma (Michael) Carbaugh of Monticello and Eli (Rachel) Magers of Los Angeles. Shirley was preceded in death by her sister Delores Jane Fausett.  Visitation will be from 1:00 pm until the time of the service at 2:00 pm on Tuesday, November 29, 2022, at Soller-Baker Lafayette Chapel, 400 Twyckenham Blvd.  Entombment will be at Tippecanoe Memory Gardens in West Lafayette.