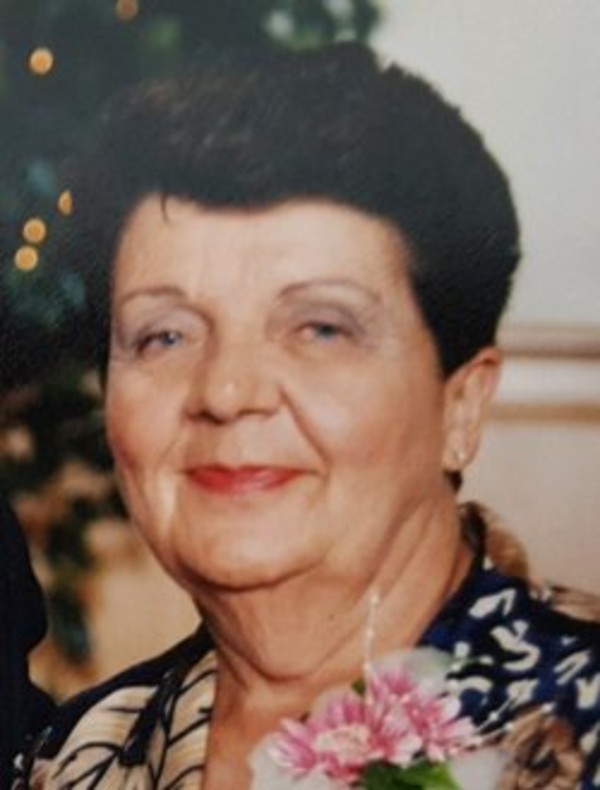 Shirley Ann (Hodson) Wade, 74, of Lafayette, passed away on December 26, 2017 at Methodist Hospital in Indianapolis.

She was born March 14, 1943 in Lafayette to the late Ernest and Ruby (Foster) Hodson.

Shirley had worked as a produce clerk for Payless and had also worked for the Lafayette Journal and Courier prior to retiring in 2010.

She was a member of Church Alive Worship Center and enjoyed dancing at the Eagles, attending flea markets and auctions.

She was preceded in death by a son, Randy Wade.

Friends may call from 10:00 am until the time of the service at 11:00 am on Thursday, December 28, 2017 at Soller-Baker Lafayette Chapel 400 Twyckenham Blvd, Lafayette, IN 47909 with Pastor Owen Mason officiating. Entombment will follow at Tippecanoe Memory Gardens in West Lafayette.

Those wishing may contribute in Shirley’s name to the charity of their choice.