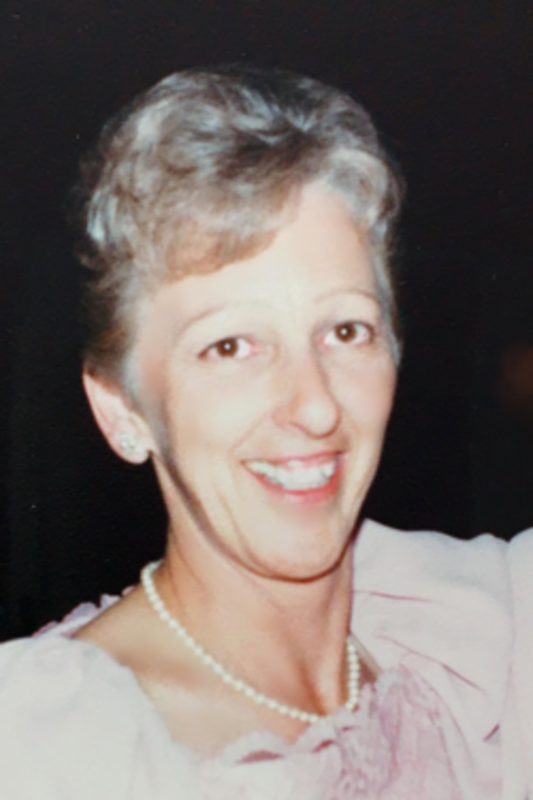 Shirley A. Languell, 82, passed away Tuesday, November 14, at Mulberry Health Care where she resided the past 4 years.

She was born August 2, 1935 in Burlington, VT to her parents, the late Richard W. and Lula M. Guest. She graduated from Burlington High School in 1953 and received her nursing degree from Booth Memorial Hospital in Brookline, Massachusetts in 1956.

On March 9, 1956 in Burlington, VT, she eloped with the love of her life, Robert L. Languell from Bloomington, IN. They resided in Vermont, New York, Ohio, and Bloomington, before eventually settling in Lafayette in 1967. They were happily married for 43 years.

Shirley was our Florence Nightingale. She truly cared and made a difference in the lives of everyone she knew. As a nurse, she retired in 1998 after 27 dedicated years at Americana Nursing Center (later Murdock Manor, now St. Mary’s) to care for her husband who preceded her in death in 1999.

Surviving are sons, Robert D. Languell of Sacramento, CA, and

Shirley was preceded in death by her husband; parents; sister,

Many thanks to the staff at Mulberry Health Care for both their professional care and sincere compassion for Shirley.

In lieu of flowers, memorial gifts may be given in Shirley’s name to Almost Home Humane Society, 1705 South 2nd St, Lafayette, IN 47905 or at www.almosthomehumane.org. Envelopes will be available at the funeral home.

Visitation will be from 12:00 pm until time of memorial service at