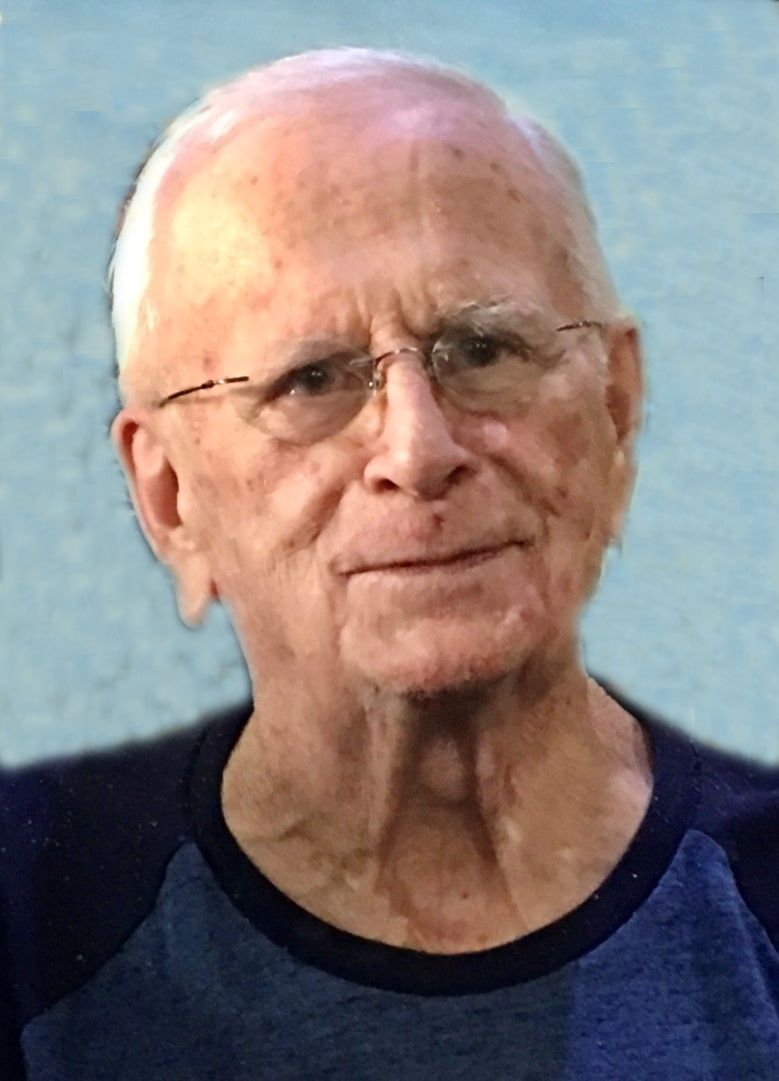 As per Allen’s wishes, there will be no services.

Allen graduated from Butler High School, Butler, MO in 1953. He joined the Marine Corps in 1954 and served in Korea until he was Honorably Discharged in 1957. Upon returning home he attended Missouri School of Mines in Rolla, MO. He received his Bachelors’ Degree in Civil Engineering in 1961. He was a proud member of Lambda Chi Alpha Fraternity.

He worked at ALCOA in Sales and Marketing, traveling the world from 1961 – 1993.  After retiring, from 1993 – 1996, he worked for the Purdue Athletic Department, helping develop a marketing plan to increase group football sales. From 1994 – 1996, he was the Commissioner of the Heartland League, an independent professional baseball league. From 1996 – 1998, he owned and operated “Gourmet Wolf” catering company. In 1996, moved to Naples, Fl. until 2013, when he returned to Lafayette to be closer to his family.

Allen was married from 1954 – 1986, to Dixie S. (Sivils) Wolf and had three children. Ryff (Steve Wilson) of Thousand Oaks, CA, Kerri (Pat) Robertson of Lafayette, Paige (Jason) Manning of Battle Ground. From 1987 – 2012, he was married to Betty J. (Heffernan) Wolf. He left behind 4 grandchildren, Erik (Beth) Kiger, Lindsay Kiger, all of Brookston, Nolen Manning and Kelsey Manning of Battle Ground.

He was preceded in death by his parents; twin sister, Barbara Allyn Delventhal; and stepdaughter, Jennifer J. Heffernan.

As per his wishes, there will be no services.

As per Allen’s wishes, there will be no services.