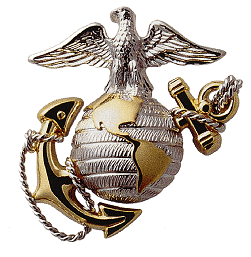 He was born June 2, 1968 in Franklin to the late Jay and Junellen (Reece) Dowling. He was a high school graduate and veteran of the United States Marine Corps.  He was a member of Plumber and Steamfitters Union Local #157. On September 13, 2008, he married Jody L. (Howell) Dowling.

Sean was a beloved husband, father, and grandfather. He cherished the time spent with his family. Sean will be missed so much!

He was preceded in death by his parents, Jay and Junellen Dowling.