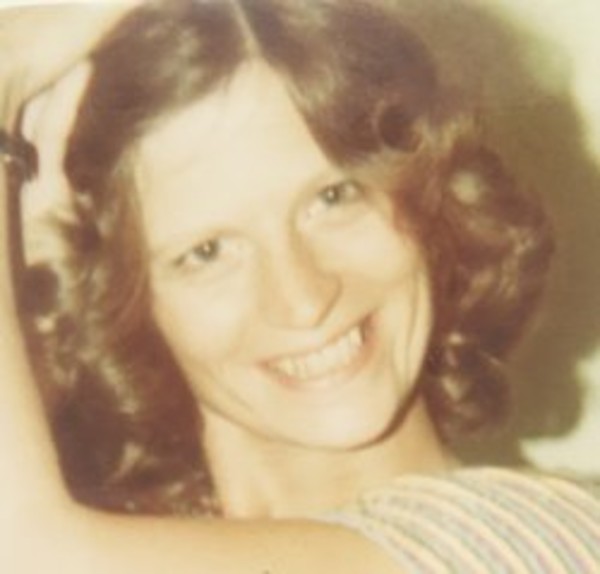 Sandra L. Platt, 69, of West Lafayette, passed away at 6:45 pm Wednesday, May 11, 2016 at St. Elizabeth East after battling cancer for several months.
She was born May 24, 1946, in Detroit, MI, to the late William Fionda and Evelyn Critelli. Surviving are her husband of 40 years, Daryl J. Platt of West Lafayette, formerly of Rensselaer, four children, Adam Gray (wife Joanne), Melissa Gray Watson (husband Eric), Douglas Platt and Christopher Platt (wife Melissa) along with six grandchildren, Brandon, Geana, Erin, Cooper, Audrey and Henry. She is also survived by a brother, Robert Fionda of Warner Robbins, GA. She was preceded in death by a son Frederick “Woody” Gray and two sisters, Mary Rose and Virginia Grace
A celebration of Sandra’s life will be held from 1:00 pm until 4:00 pm on Sunday, May 22, 2016 at Soller-Baker West Lafayette Chapel, 1184 Sagamore Parkway West, West Lafayette, IN 47906.
Those wishing may contribute in Sandra’s name to Community Cancer Network Inc. at PO Box 4499 Lafayette, IN 47903.