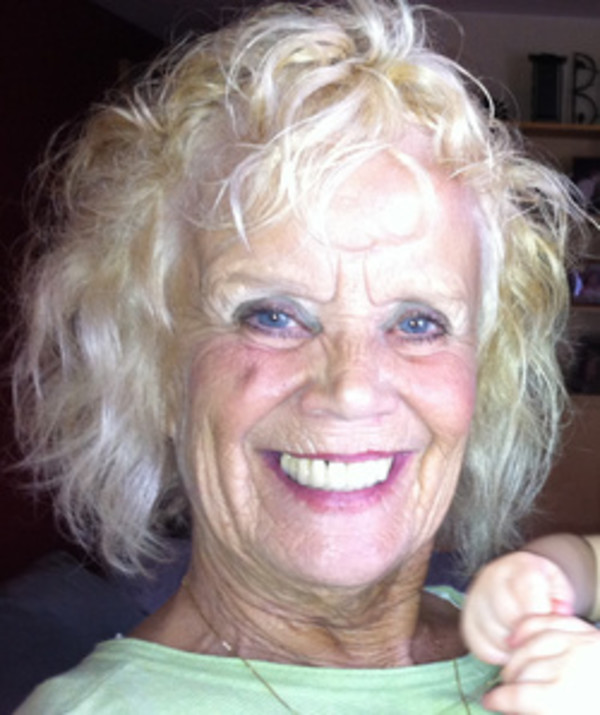 Ruth Ann Egge, 69, of Lafayette, IN, died Tuesday August 6, 2013 at St. Elizabeth Central. She was born June 21, 1944, in Chicago to the late Orval and Dorothy Christenson Tosterud. Ruth graduated from Maine West High School, Des Plaines, IL and on March 21, 1964 she married Gilbert Egge in Des Plaines, IL and he survives. Mrs. Egge worked as a bank teller from 1985 to 2006 at West Suburban Bank and Fifth Third Bank. She was a member of Highland Park Euchre Club and volunteered for the Art League of the Art Museum of Greater Lafayette. Known fondly as her husband's darlin' girl, mom, and Mormor, she is off on her next adventure. She was loved my many and will be missed. Surviving along with her husband are her children Maren K. McKellin (Jeff), Ingrid K. Bridges (Mark), Gilbert J. Egge III (Rachael) all of Bolingbrook, IL, grandchildren Annabelle, Jensen, Anja and Brynn. Also surviving are brothers Robert Tosterud (Karen) of Galena, IL, Anton Tosterud (Judith) of Des Plaines, IL and a sister Kristine Tosterud (Paula Walinski) of Bolingbrook, IL. Visitation will be 5-7 PM Friday at Soller-Baker Lafayette Chapel, 400 Twyckenham Blvd. Memorial service will be at 7 PM Friday. Those wishing may contribute in Ruth's memory to IU Simon Cancer Center.