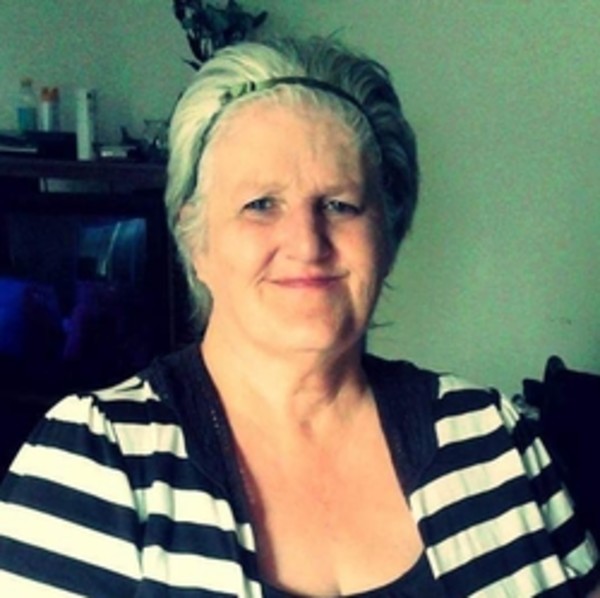 Rosalee Pearson, 68, of Lafayette, passed away at St Anthony Healthcare on Thursday, February 1st, 2018.
Rosalee was born on November 13th, 1949, in Lafayette, to the late Lonzie Wethington and Wilma Buck.
Rosalee spent her life as a homemaker and taking care of others. She enjoyed spending time with family, listening to music and watching her favorite game shows.
Rosalee was known by most for being “grandma” to everyone she met.
She is survived by her partner of 39 years, David, two sons,  John (Angela) Pearson, Lon (Charlotte) Atwell and one daughter, Sally (Matt) Lewis. Also surviving are 13 grandchildren, Joanie, Crystal, Keisha, Jackie, Randy, John, Martika, Heather, Ashley, Lon, Tia, Tiffany, Tabitha, and many great grandchildren.
Along with her parents, Rosalee was preceded in death by her two brothers, Lonzie and Edward.
Visitation will be on Tuesday February 6th, 2018 from 2pm to 4pm at the Soller-Baker Lafayette Chapel, 400 Twyckenham Blvd, Lafayette, IN 47909. Private interment will be held at a later date at Rest Haven Memorial Park.