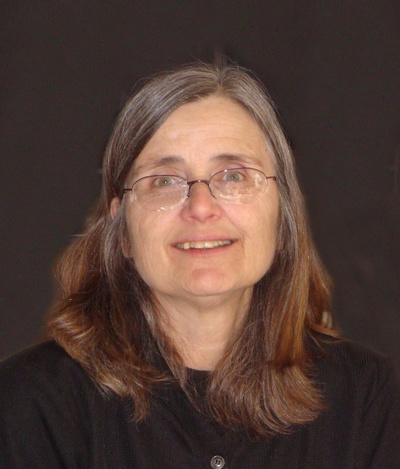 Ronda K (Hamelman) Miller- Of Lafayette, age 62, died on Thursday, April 4, 2019 at St. Vincent Hospital in Indianapolis. She was born on March 5, 1957 in Lafayette, IN. She was the daughter of the late Harry J. Hamelman and Marilyn (Moore) Hamelman. She was married to Donald W. Miller for 15 years.

She attended Fowler Elementary School and Benton Central High School. Ronda was a manager with Speedway for 12 years. She was a member of Church of the Blessed Sacrament and St. Lawrence Catholic Church in Lafayette, IN.

Surviving are her children, daughter Chasity (Gary) Campbell of Grand Blanc, MI and her son Jason (Stephanie) Miller of Lafayette, IN. Also surviving is one brother Harry J. (Camille) Hamelman Jr. of Otterbein, IN.

Ronda was blessed with 10 grandchildren: Joseph, Andrew, Trent, Sara, Brody, and Caitlin Campbell, and Ethan, Autumn, Evelyn, and Austin Miller. They were her pride and joy.

She is preceded in death by her parents, one sister Linda (Dennis) Freeland and one brother Leroy Hamelman.

In lieu of flowers the family request memorial donations to: Franciscan Health Foundation (Cardiopulmonary Rehab Lafayette) 1501 Hartford St. Lafayette, In 47904. You may sign the guest book and leave memories at www.soller-baker.com